Building where Bill of Rights was born partially demolished 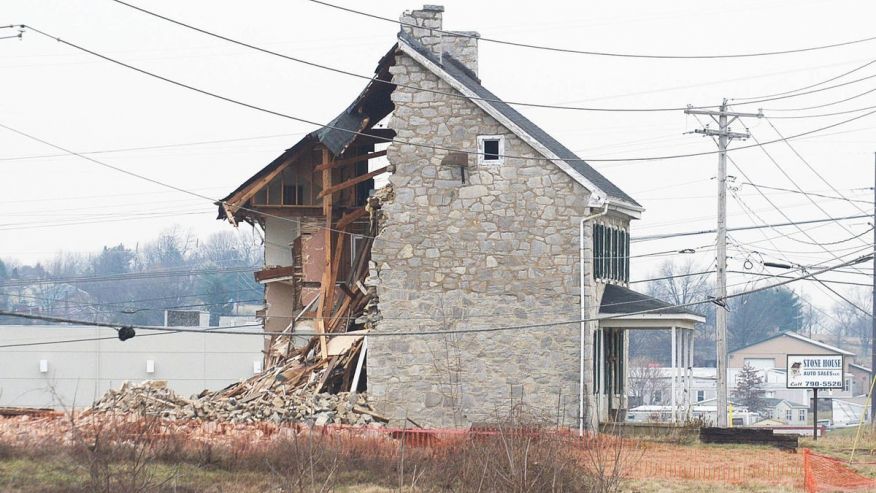 It was a historic mistake.

A Pennsylvania building believed to be the birthplace of the Bill of Rights was partially demolished earlier this month because developers didn’t know the origin of the site, The Sentinel reported.

The building, originally known as the James Bell Tavern, hosted a meeting in 1788 of anti-Federalists opposed to the ratification of the new nation’s Constitution. The group began calling for changes to the document, and their plea was eventually heard when the Bill of Rights was adopted in 1791.