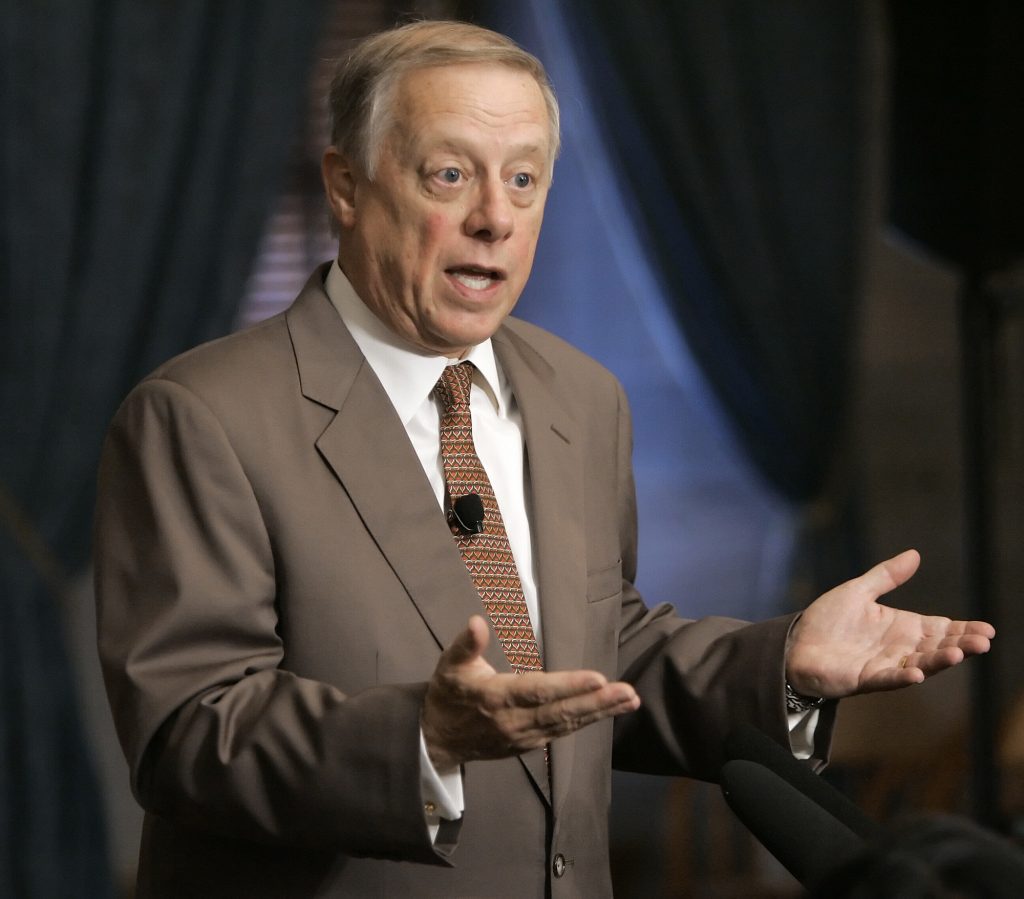 NASHVILLE, Tenn. – Democrats eager to take control of the Senate next year are turning to the state of Tennessee, where a popular Democratic former governor is running for the seat being vacated by the retirement of Republican Sen. Bob Corker.

Neither of Tennessee’s two top GOP candidates, Rep. Marsha Blackburn and former Rep. Stephen Fincher, has the kind of personal baggage Republican Roy Moore had in the Alabama race won by a Democrat. But both have wholeheartedly embraced President Donald Trump at what Democrats hope is exactly the wrong time.

“Tennessee is clearly in play,” said Paul Maslin, a pollster who worked for the campaign of Doug Jones, the first Democrat elected in a quarter-century in Alabama. Jones’ rival, Moore, was besieged by decades-old accusations of sexual misconduct involving teenage girls when he was in his 30s. Moore denied the allegations.

Former Democratic Gov. Phil Bredesen, a known quantity in Tennessee, has kicked off his Senate run from a position of strength.