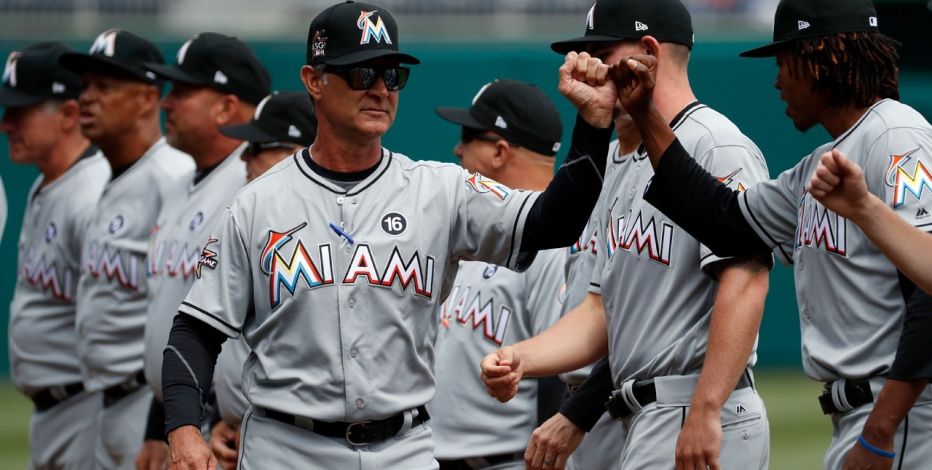 Former Florida Governor Jeb Bush and former Yankee great Derek Jeter are now working to make a joint bid for the Marlins, according to people with direct knowledge of the matter. The duo decided to join forces over the past week, in order to pool resources for a bid that is likely to top $1 billion, these people add.

And for good reason: The Bush-Jeter team could face a competing bid from an investor group led by Tagg Romney, the son of 2012 GOP presidential candidate Mitt Romney. Tagg Romney is the managing partner at Solamere Capital, a Boston-based investment firm. It’s unclear if Mitt Romney will play a direct role in any potential bid from this group; the elder Romney is chairman of Solamere Capital.

At least one other group could bid on the team led by hedge fund investor Wayne Rothbaum, the founder of Quogue Capital. Rothbaum is said to have backing from Goldman Sachs (GS), while the Jeter-Bush team will have backing from Citigroup (C) and will be represented by former Morgan Stanley (MS) brokerage chief Gregg Fleming.