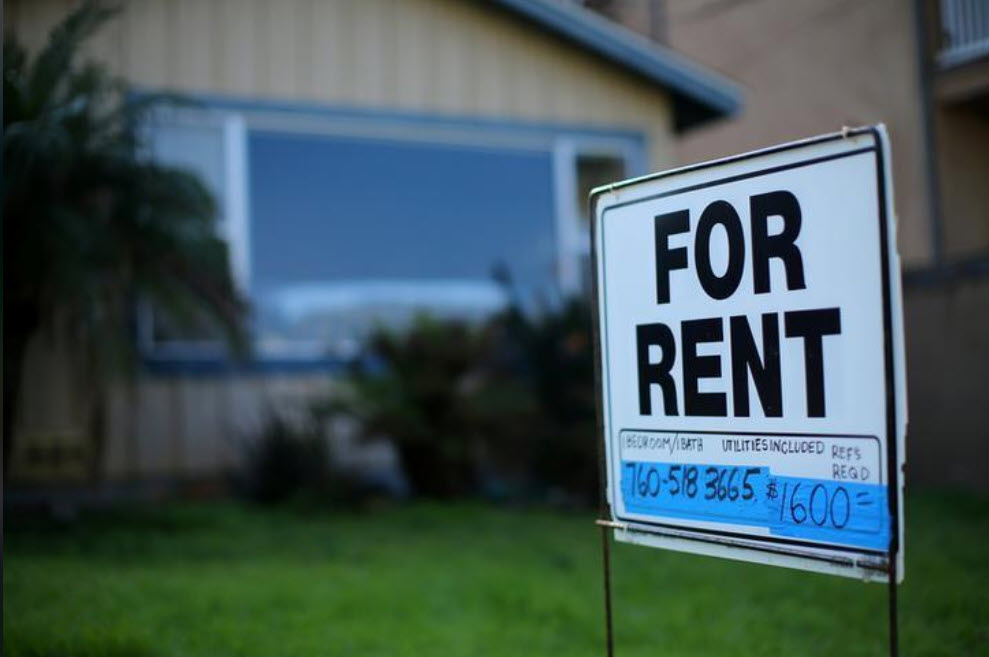 LOS ANGELES (Reuters) – California lawmakers on Wednesday passed a statewide cap on annual rent increases for most tenants, the boldest step yet to address an affordable housing crunch that has helped push people into the streets.

The bill limits annual rent increases to 5% after inflation and takes effect from March of this year. It also imposes restriction on evictions without cause – a significant factor in the state’s burgeoning homeless population.

Democratic Gov. Gavin Newsom, who has put affordable housing at the top of his priorities since taking office in January, brokered the negotiations on the legislation. He said he would sign the bill, one of a batch of laws being passed in the final week of the legislative session.

“In this year’s State of the State address, I asked the Legislature to send me a strong renter protection package,” Newsom said in a statement after the bill passed. “Today, they sent me the strongest package in America.”