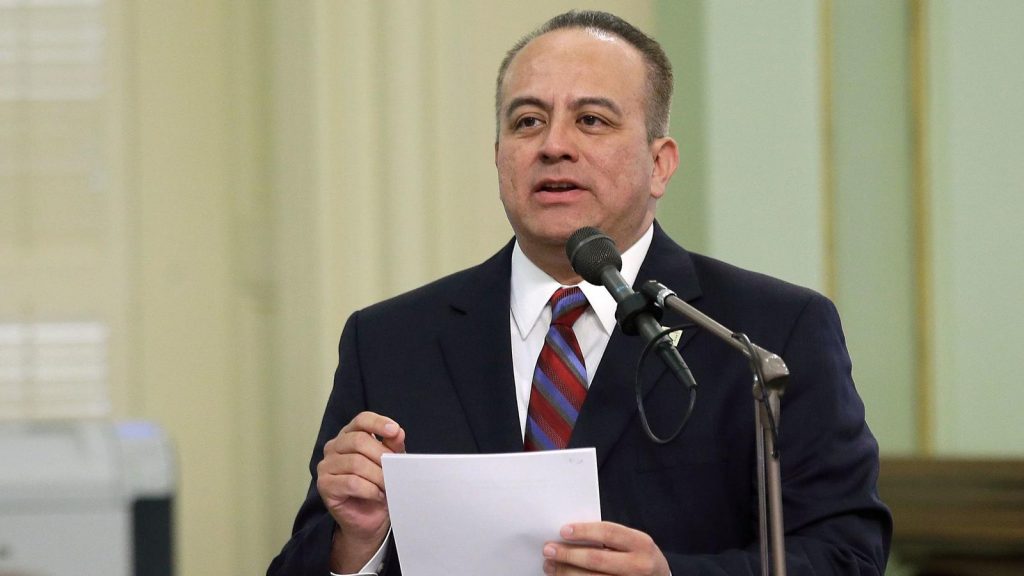 Assembly Speaker Anthony Rendon on Monday called recently published accusations of sexual harassment against Assemblyman Raul Bocanegra “extremely disturbing,” and said he would move to expel Bocanegra should an investigation affirm the allegations.

The Times published a story soon after detailing allegations from six women who said they faced unwanted sexual advances or unwelcome communication from Bocanegra. The alleged incidents were said to have occurred when Bocanegra, 46, was a legislative staffer, a candidate and a legislator.

Rendon (D-Paramount) said in a statement he was removing Bocanegra from his position on the speaker’s leadership team and stripping him of committee assignments while an independent investigation of all six allegations moves forward.