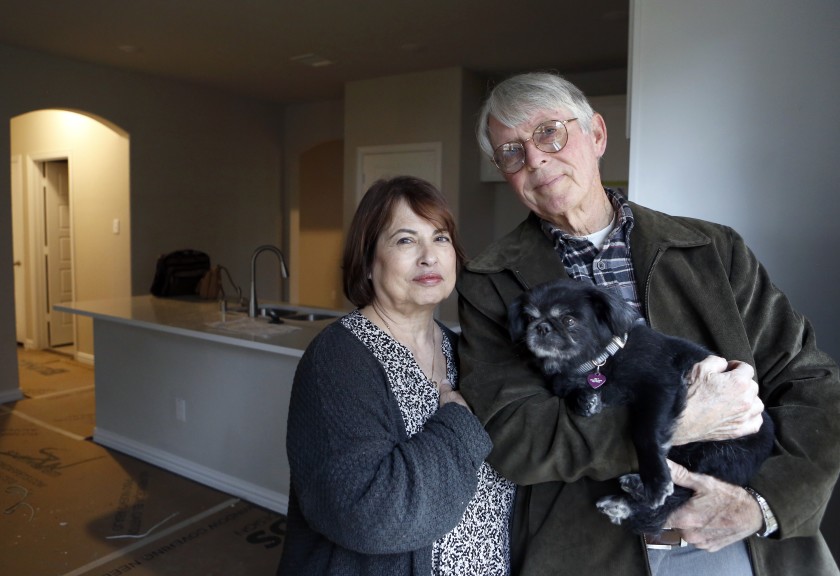 The Volkswagen SUV whizzed past the Texas state line, a U-Haul trailer in tow, as it made its way toward Amarillo.

“Yay!” Judy Stark cried out to her husband, Richard, as they officially left California. The pair bobbed their heads to ’50s music playing on the radio.

Like many other Republican and conservative voters in California, the retired couple have decided to leave the state. A major reason, Stark and her spouse say, is their disenchantment with deep-blue California’s liberal political culture.

Despite spending most of their lives in the Golden State, they were fed up with high taxes, lukewarm support for local law enforcement, and policies they believe have thrown open the doors to illegal immigration.