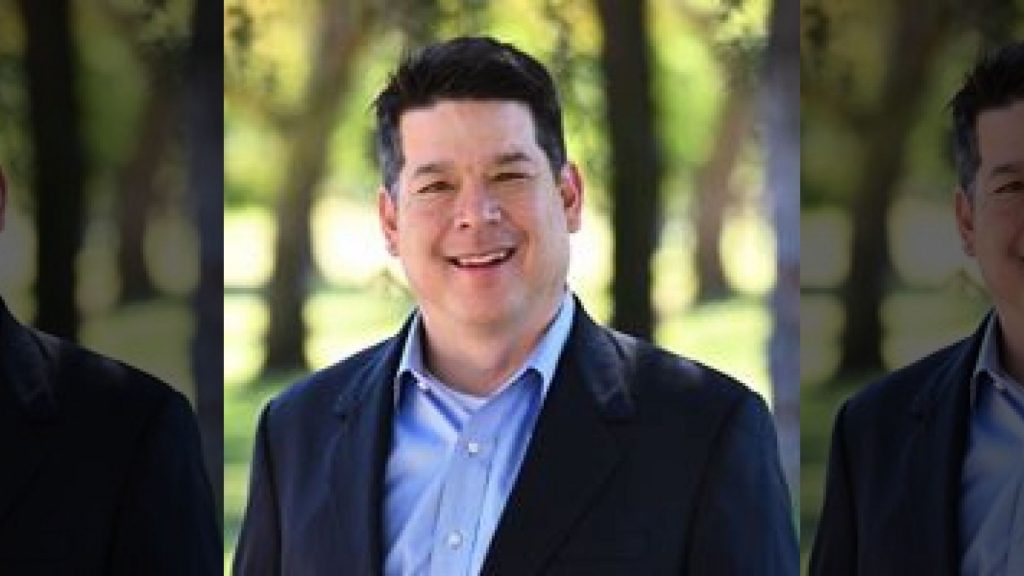 A California Democrat locked in a tight congressional race said he made “an honest mistake” when he claimed a nearly $1 million home in Maryland as his primary residence.

TJ Cox, who is running against Rep. David Valadao, R-Hanford, changed his residency status and is willing to refund a $692 tax credit he received from Montgomery County, Md., as a result of the error, the Fresno Bee reported.

The county requires all tax credit recipients to live in their homes for at least six months out of the year.

A spokesman for Cox’s campaign initially said the residency issue was the result of an error by the state, which was found not to be untrue. The Bee provided the campaign with a notarized public document showing Cox initialed and signed a section indicating the home was his primary residence.