California Gov. Threatens Possible PG&E Takeover If No Plan Is Made 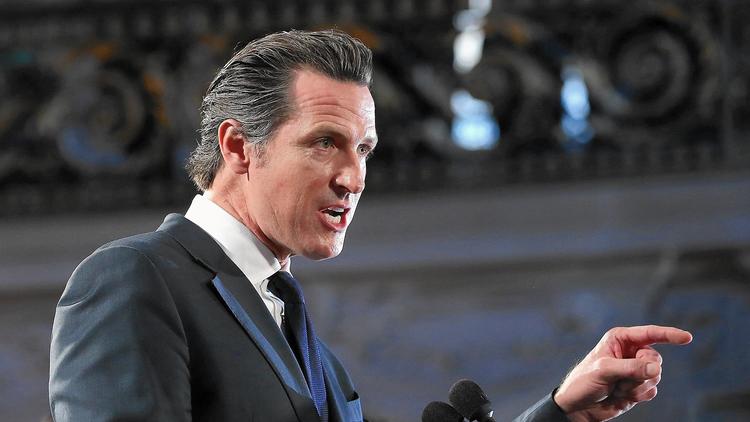 California’s governor on Friday threatened a possible takeover of the troubled utility blamed for sparking deadly wildfires across the state with its outdated equipment unless it can emerge from bankruptcy ahead of next year’s wildfire season with a plan focused on safety.

Gov. Gavin Newsom called all sides to a meeting early next week, saying he would personally try to mediate a solution involving Pacific Gas & Electric.

But if an agreement can’t be reached, Newsom said, “then the state will prepare itself as backup for a scenario where we do that job for them.”

PG&E has come under more scrutiny in recent weeks as it cut off power to millions of people to avoid a repeat of last year’s deadly fire season.

The shutoffs have angered residents, businesses and local governments, who say the company has done a poor job of communicating.