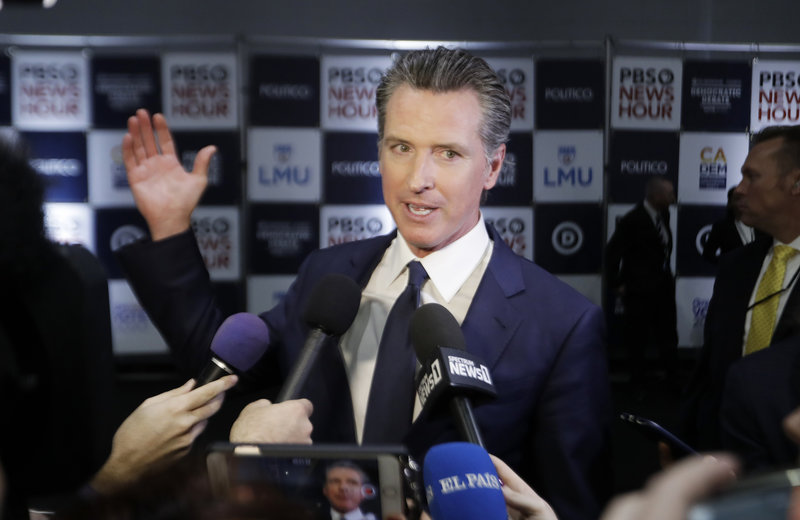 As the homelessness crisis in California grows more acute, Gov. Gavin Newsom is planning to ask lawmakers for $1.4 billion to pay monthly rents, build more shelters and provide treatment to those struggling with finding long-term housing, the governor’s office announced on Wednesday.

Newsom also signed an executive order directing agencies to locate public properties near state roads and highways that can be used for short-term emergency shelters. The order additionally calls for using 100 camping trailers for temporary housing and the development of a multi-agency “strike team” to help get people off the streets.

“Homelessness is a national crisis, one that’s spreading across the West Coast and cities across the country. The state of California is treating it as a real emergency — because it is one,” Newsom said in a statement, describing his budget proposal on homelessness a “massive infusion of state dollars.”

The ambitious plan comes in the context of a mounting homeless crisis in the state.