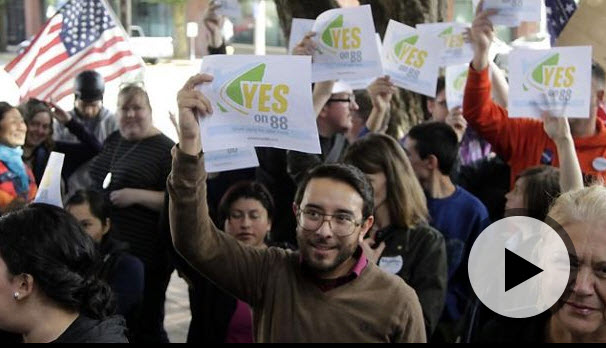 California is on the brink of becoming the first state in the nation to offer illegal immigrants the chance to buy insurance on an ObamaCare exchange — testing what’s being described as a “loophole” in the law.

But the California bill, which last week passed the state legislature and was sent to Gov. Jerry Brown’s desk, would allow the state to apply for a federal waiver to open its exchange — Covered California — to undocumented residents.

There’s no guarantee that will happen. Brown first would have to sign the bill and the Obama administration then would have to green-light the waiver. Even if that is granted, it wouldn’t necessarily give illegal immigrants access to insurance subsidies.

Critics, though, say it’s a slippery slope and yet another example of how the federal government has hoodwinked Americans into getting behind the Affordable Care Act, or ObamaCare.