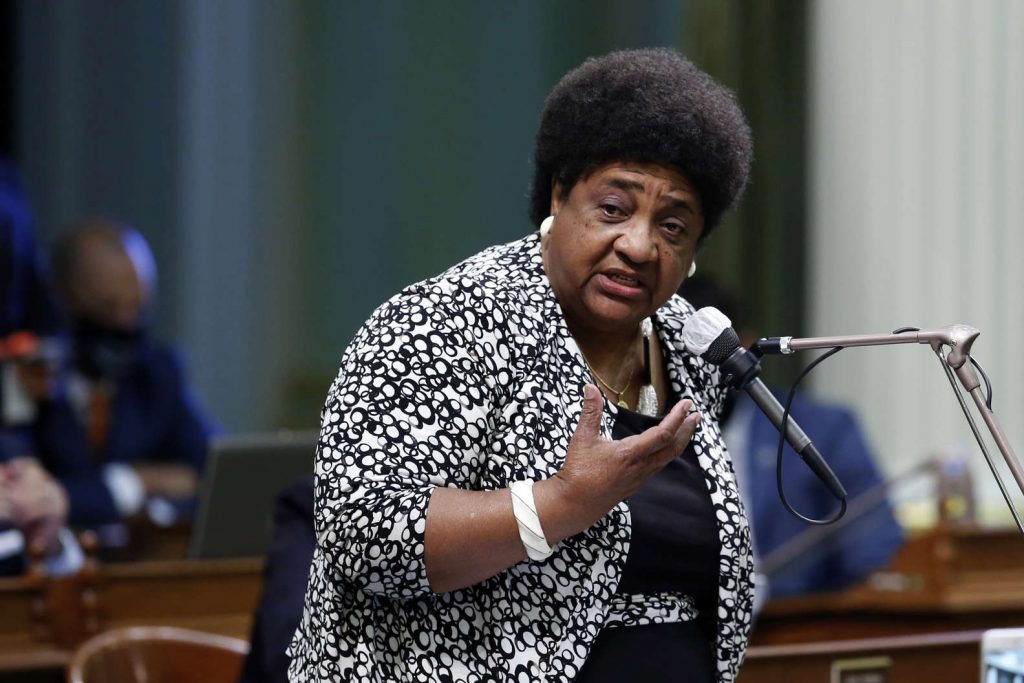 California has become the first state to adopt a law mandating the study and development of proposals for reparations to Black Americans.

The law establishes a nine-person task force to study the impact of slavery on Black people in California. The governor, President Pro Tempore of the state Senate, and Speaker of the Assembly will appoint the members. The bill outlines various qualifications for prospective members, such as including at least one appointee who is an academic specializing in civil rights.

The task force is also expected to develop and make recommendations on reparations that the state could issue to Black descendants of slaves and those affected by slavery.

The group will also relay best practices on educating the public about the history of California’s role in slavery and is required to present a report of findings to the state legislature one year after its first meeting, which is yet to be scheduled.

“As a nation, we can only truly thrive when every one of us has the opportunity to thrive. Our painful history of slavery has evolved into structural racism and bias built into and permeating throughout our democratic and economic institutions,” Newsom said in a release.

“California has historically led the country on civil rights, yet we have not come to terms with our state’s ugly past that allowed slaveholding within our borders and returned escaped slaves to their masters,” Assemblymember Weber said in a release.

California was founded as a free state in 1850, more than a decade before slavery was abolished in 1865. However, fugitive slave laws and other legislation created loopholes that punished formerly enslaved people and allowed residents to continue to enslave people if they had purchased those people before statehood.

The idea of reparations has been part of the political conversation in the U.S. for centuries, since the Civil War ended. In 2014, writer Ta-Nehisi Coates further popularized the concept in a widely read piece in The Atlantic titled “The Case for Reparations.” Coates along with elected leaders, including Sen. Cory Booker (D-NJ), have made an argument for reparations before Congress.

Last year, Senate Majority Leader Mitch McConnell (R-KY) publicly opposed the idea, saying that “none of us currently living are responsible” for what he described as America’s “original sin.”

This summer, the city council of Asheville, North Carolina voted unanimously to approve reparations to the Black community and formally apologize for the “Enslavement of Black people … [and] enforcement of segregation and its accompanying discriminatory practices.” Rather than making direct payments to residents, the city’s resolution aimed to “close the gaps in health care, education, employment and pay, neighborhood safety and fairness within criminal justice.”

In February, California’s lawmakers also unanimously apologized for helping the U.S. government intern Japanese Americans during World War II — more than a century after the state passed its earliest law discriminating against Japanese Americans.The California Assembly’s resolution did not include any monetary reparations.