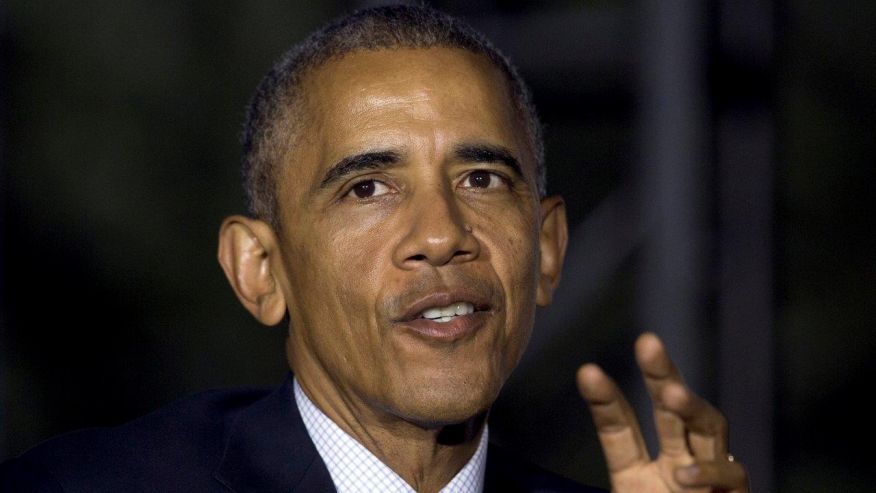 In a Sept. 30 letter to Health and Human Services Secretary Sylvia Burwell, Covered California’s Executive Director Peter Lee said that the Affordable Care Act has been “tremendously successful” in the state and has cut the rate of uninsured in half.

“While millions of Californians have benefitted from coverage purchased through the Covered California marketplace, certain individuals are prohibited from buying insurance through our state marketplace due to their immigration status,” Lee wrote, before requesting the waiver.

However, even if the Obama administration green-lights the waiver, the insurance plans that would be offered – California Qualified Health Plans – would not be subsidized.