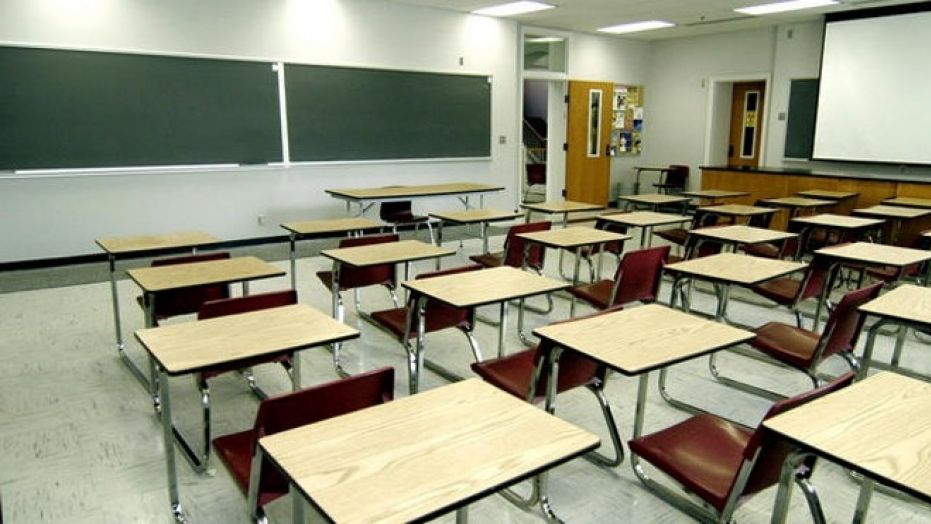 A California man has proposed a ballot measure to exempt residents who don’t have kids in state public schools from paying the taxes to fund them.

Last week, the state Attorney General’s Office gave approval for circulation of the initiative, allowing proponents to start collecting the signatures necessary to get a spot on the November 2018 ballot.