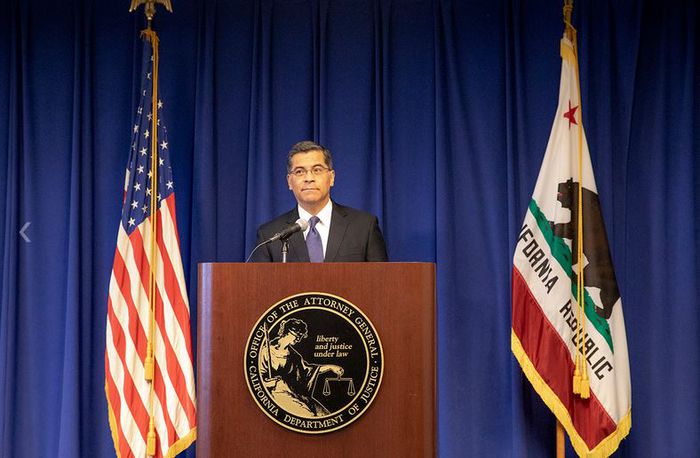 California is suing the Trump administration to block an order that would exclude undocumented immigrants from counting toward congressional apportionment.

The lawsuit argues that the Trump administration is defying centuries of precedent while violating the Constitution. It was filed by California Attorney General Xavier Becerra and the cities of Long Beach, Los Angeles and Oakland in U.S. District Court for the Northern District of California.

Impact: Cutting undocumented immigrants out of the population count that determines states’ House delegations would be hugely consequential for California given the millions of noncitizen immigrants living here; the lawsuit argues the state would lose at least one House seat and thus an Electoral College vote. Even before this fight, California was already at risk of losing at least one House seat as its population growth levels off.

Key context: This is one of several legal challenges seeking to stymie the Trump administration’s move, and it is in ways another battle in a larger war: the courts already thwarted the administration’s attempt to ask about immigration status on the U.S. census. California was among the states challenging that move on the grounds that it would drive down response rates, starving states of federal dollars and political representation.