Campaigns warn of chaos ahead of Nevada caucuses 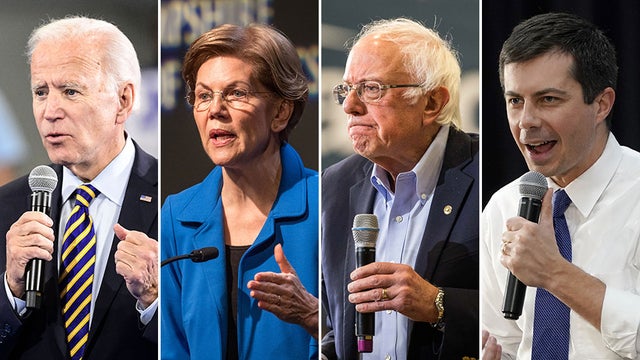 LAS VEGAS – With the Nevada caucuses days away, campaign officials and Democratic activists are increasingly alarmed that they might prove a debacle as damaging as the vote in Iowa, further setting the party back in its urgent effort to coalesce around a nominee to take on President Donald Trump.

Campaigns said they still have not gotten the party to offer even a basic explanation of how key parts of the process will work. Volunteers are reporting problems with the technology that’s been deployed at the last minute to make the vote count smoother. And experts are raising serious questions about an app the party has been feverishly assembling to replace the one scrapped after the meltdown in Iowa.

“It feels like the [state party is] making it up as they go along,” said one Democratic presidential aide, who spoke on the condition of anonymity to discuss the process. “That’s not how we need to be running an election.”

Adding to the challenge is the complexity of Nevada’s caucuses. Unlike in Iowa, where caucuses are conducted in one evening, Nevadans have the option of voting early. At sites across the state, Democrats can rank their top presidential choices on a paper ballot.