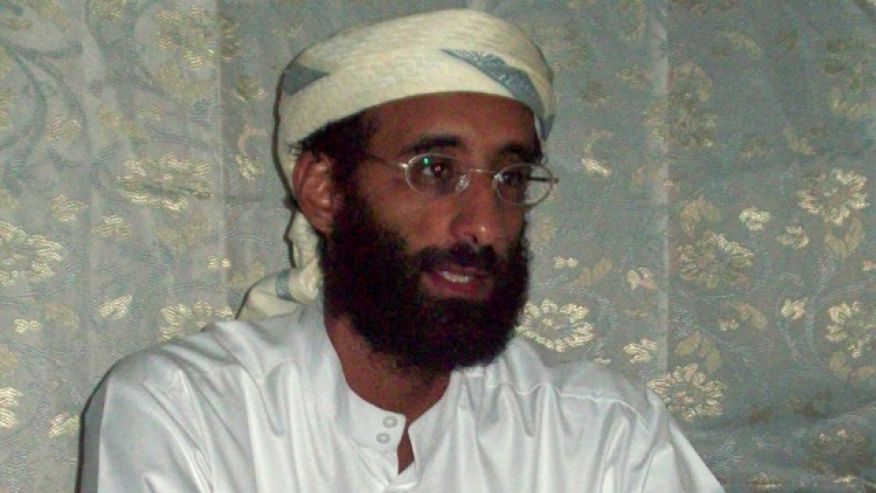 DETROIT – Several CDs marked with slain radical cleric Anwar al-Awlaki’s name were seized from the home of a Detroit man who was arrested after buying five grenades from an undercover federal agent, according to a sealed search warrant obtained by The Detroit News.

Federal authorities would not disclose what the CDs contained, but listed them plus seven rifles, two assault rifles, a shotgun, handguns, thousands of rounds of ammunition, computer equipment and cellphones that were found at Sebastian Gregerson’s west side home, the newspaper reported Saturday.

Gregerson, 29, is charged with possessing an unregistered destructive device. He was arrested Sunday in Monroe, southwest of Detroit.

Court records allege Gregerson spoke about carrying out an unspecified attack, but his defense attorney, David Tholen, has said the government is exaggerating Gregerson’s threat.

Tholen said earlier this week that Gregerson is just a survivalist. However, prosecutor Cathleen Corken told federal Magistrate Mona Majzoub on Thursday that Gregerson appeared to be preparing for violent acts. She called him a dangerous man.