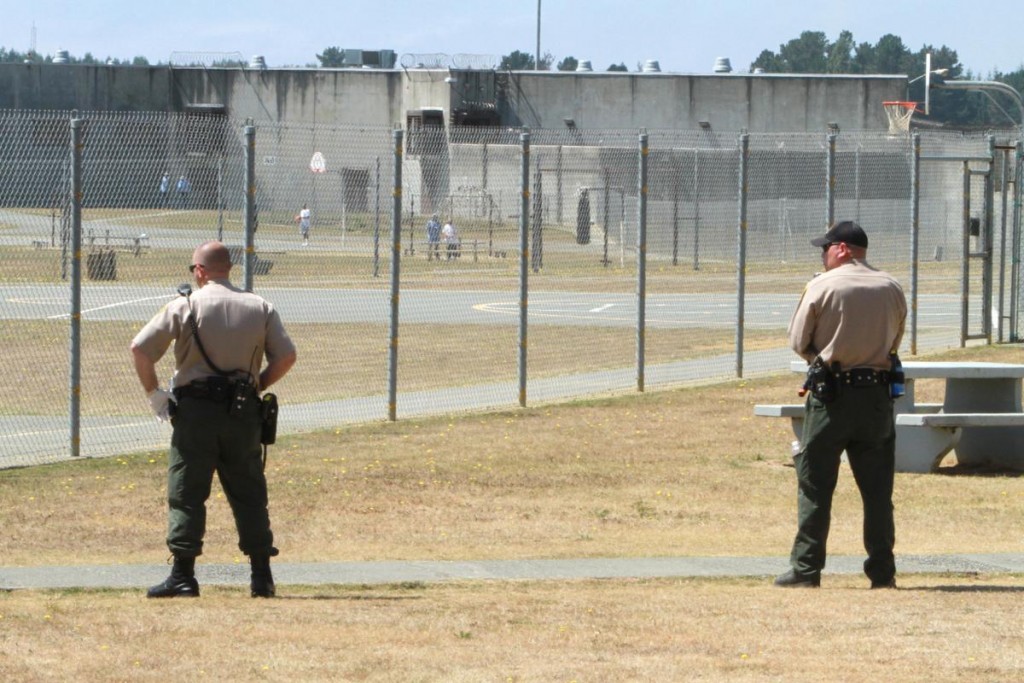 SACRAMENTO – Some of California’s most dangerous inmates could be getting more sleep under an agreement announced Thursday that requires guards to hold down the noise.

Dozens of prisoners complained that they were being kept awake around the clock by overnight welfare checks every half-hour.

Under the agreement between attorneys representing inmates and the state, guards in Pelican Bay State Prison’s notorious security housing unit will conduct the checks half as often between 10 p.m. and 6 a.m. to minimize the clanging of metal doors.

Guards are even handing out earplugs to help inmates rest.