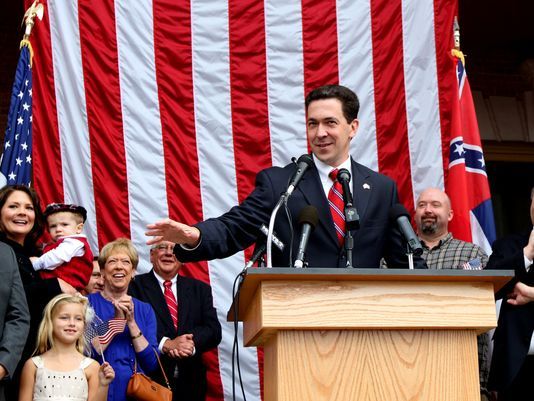 McDaniel, a Republican from Ellisville, nearly ousted Cochran with a tea party-fueled primary challenge in 2014 that drew national attention. McDaniel unsuccessfully challenged his loss in court and never conceded the race, which he said was stolen from him by Democrats voting for Cochran in a Republican primary.

More recently, McDaniel was listed among Steve Bannon’s choices to challenge Majority Leader Mitch McConnell’s establishment leadership. But Bannon’s ignominious departure from the White House as President Donald Trump’s chief strategist and his fallout with Trump appeared to put a halt to that movement.