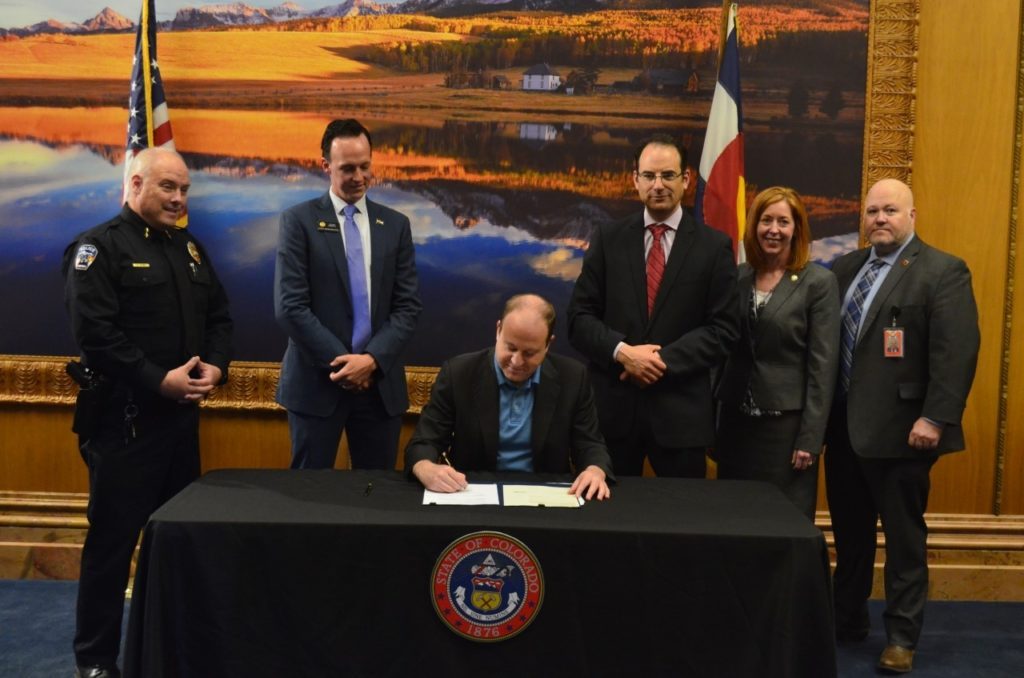 Diabetics in Colorado who use insulin to control their blood sugar levels won’t pay more than $100 per month for the drug starting in January thanks to a bill signed into law by Gov. Jared Polis on Wednesday.

“Today, we will declare that the days of insulin price gouging are over in Colorado,” Polis said in his office as he signed the bill, according to CBS Denver.

Insulin has been around for nearly a century, but the price that patients with Type 1 and Type 2 diabetes pay for the drug has doubled since 2012, according to the Healthcare Cost Institute. The cost of insulin can creep up toward $1,000 for those whose health care coverage requires significant cost-sharing.

The sudden spike in insulin prices lead to congressional inquiries and public outrage, but Colorado is the first state to implement a cap on what its residents can be charged for the medication. The law doesn’t limit what insulin manufacturers can charge insurance companies, and it’s expected those insurers will pay the difference.