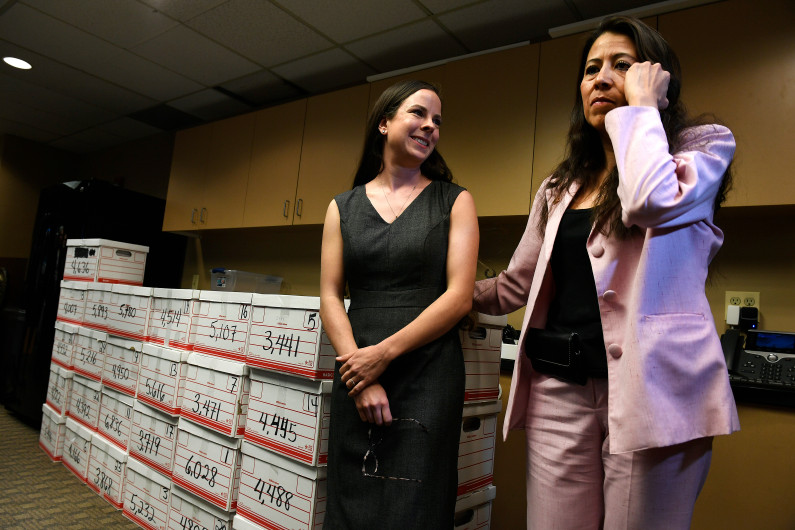 One of the sponsors of a ballot initiative to ban late-term abortions in Colorado has sued the Secretary of State’s Office for more time to collect signatures.

The group will only move forward with the lawsuit, though, if the signatures turned in are found insufficient to qualify for the November ballot, according to attorney Suzanne Staiert, a former deputy secretary of state.

The Due Date Too Late organizers have also appealed to the Secretary of State’s Office to grant them more time than the allotted 15-day cure period to get valid signatures because of coronavirus concerns, the campaign told supporters in an email.

If the measure makes it onto the ballot, voters will be asked to decide whether the state should ban abortions at 22 weeks and later.