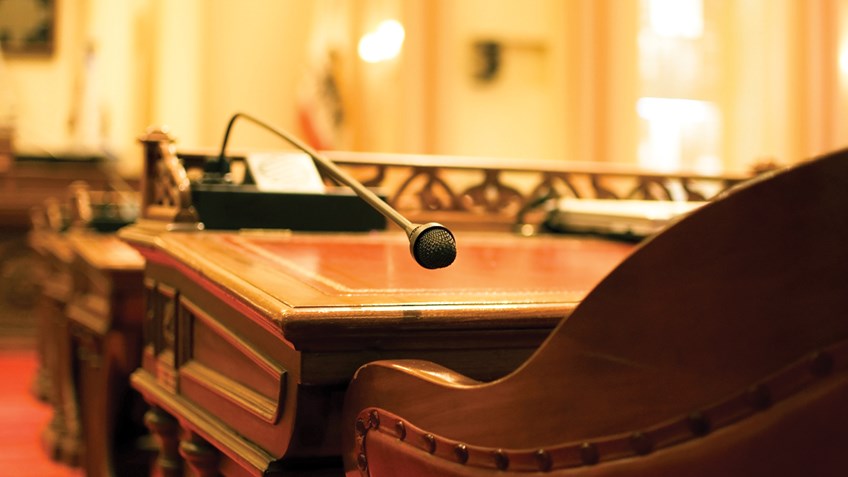 Tomorrow, the Colorado Senate is scheduled to consider Senate Bill 113, a piece of legislation that would repeal the arbitrary and misguided ban on firearm magazines capable of holding more than 15 rounds of ammunition. It is important that you contact your state Senator and politely urge them to support Senate Bill 113 when it comes up for a vote.

In 2013, the Colorado Legislature restricted the ability of law-abiding gun owners to protect themselves by limiting the amount of ammunition a firearm magazine can hold. This arbitrary limit does nothing more than hinder the lawful right to self-defense of Coloradans because criminals do not follow the law.

Again, please contact your state Senator and urge them to SUPPORT Senate Bill 113 when it comes up for a vote. You can contact your Senator by clicking the “Take Action” button above.