After seven people, including three teenagers, were shot outside a downtown hookah lounge early Sunday morning, Baltimore leaders are again looking for answers to stem what police are calling a “brazen” level of violent crime.

Two unidentified men — one armed with a rifle and the other, a handgun — approached a crowd of people standing in line outside the iVilla Hookah Lounge at 225 Park Ave. around 1:45 a.m. and opened fire, striking and wounding seven people, Baltimore police said.

The shootings came in the middle of a violent 24-hour stretch that included three fatal shootings in East Baltimore, but, in a nation grown too accustomed to such mass shootings, it scarcely registered in the national attention. In Chicago, moments before the Baltimore shooting, 13 were shot in a home on the south side of that city.

Elsewhere in Baltimore, a woman was shot to death late Sunday afternoon in a Patterson Park deli, following the Saturday evening shooting deaths of a woman in a McElderry Park hair salon and, three hours later and not far away, of a 21-year-old man. All three shootings were within a handful of blocks of one another. 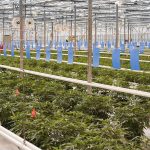 Illinois wants to get rolling on weed sales, but some say only white men are set to profit 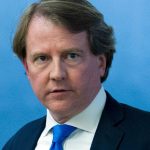 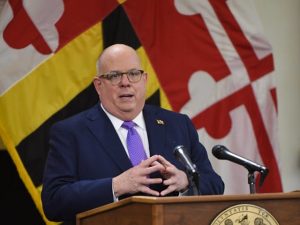 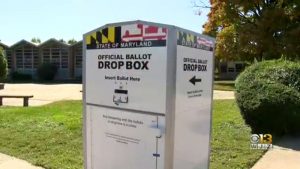 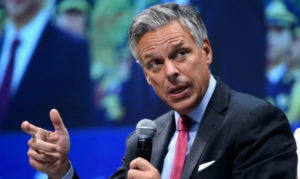