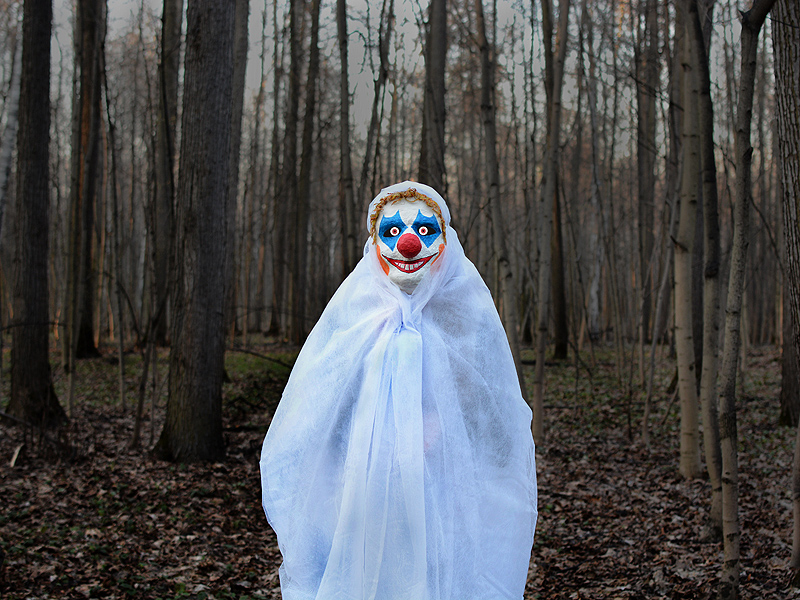 Fears of creepy clowns that have been spotted in several states across the U.S. have led one Connecticut school district to ban kids from dressing in the costume as Halloween looms.

Fox 61 reported Monday that New Haven Public Schools will prohibit clown costumes and “any symbols of terror” as Halloween approaches. The move comes after authorities were investigating an Instagram account that posted clown photos along with threatening messages.

One message read, “if you go to Career watch out.” Another read, “u really think it’s fake, wait and see.”

The station reported that police were trying to determine the authenticity of the account. One of the photos appeared to show the character Pennywise from the scary clown film “It,” which is based off a Stephen King novel.

“At this time there is no indication this incident poses any real or substantial threat to New Haven Public Schools or Students,” the school district said in a statement. “We do however take these incidents very seriously; In light of this incident, we will continue to monitor the situation throughout the week and take all necessary precautions to ensure student and staff safety in all our schools.”