Connecticut Supreme Court rules Remington can be sued for advertising 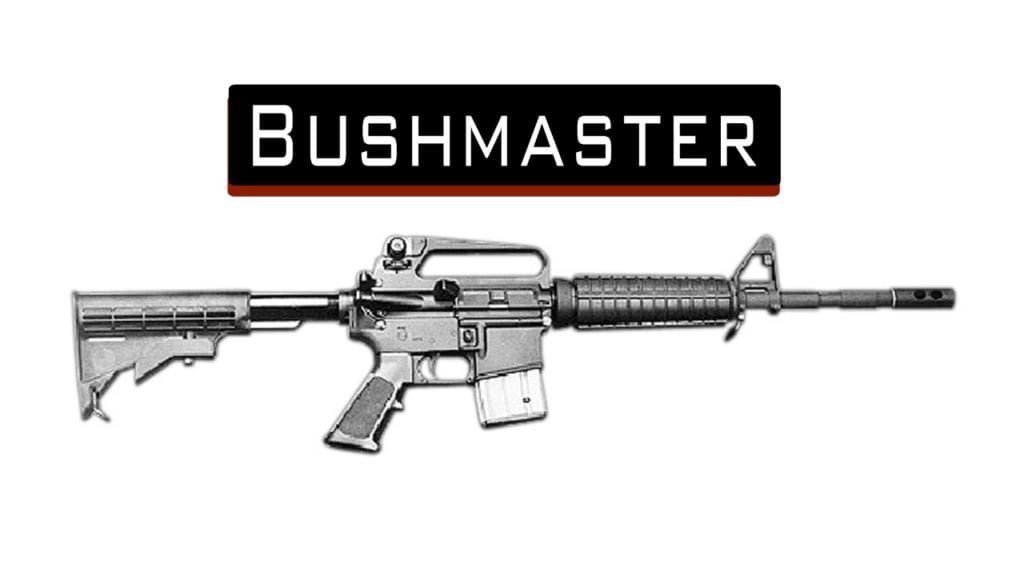 The mother of one of the 20 children killed in the Sandy Hook Elementary School shooting says a new court ruling is a step toward holding gun-maker Remington accountable for the way it marketed the rifle used in the massacre.

Nicole Hockley said Thursday that Remington and other gun makers need to stop gearing their advertising toward troubled young men.

Phone and email messages have been left for Remington officials and lawyers.

The Connecticut Supreme Court ruled Thursday Remington could be sued over how it marketed the Bushmaster rifle used by a 20-year-old man with mental health problems to kill 20 first-graders and six educators at the Newtown school in 2012.

Gun-maker Remington is declining to comment after the Connecticut Supreme Court ruled the company can be sued over how it marketed the rifle used to kill 20 children and six educators at Sandy Hook Elementary School in 2012.

A spokesman for the Madison, North Carolina, company says it would not be commenting on Thursday’s ruling and there is no timetable for a public response. Messages were left with lawyers representing the company.

The Connecticut high court issued a 4-3 ruling that reinstated a wrongful death lawsuit against Remington filed by a survivor and relatives of nine people killed in the school massacre.

The decision overturned a lower court ruling that dismissed the lawsuit, citing a 2005 federal law that shields gun manufacturers from liability in most cases when their products are used in crimes.