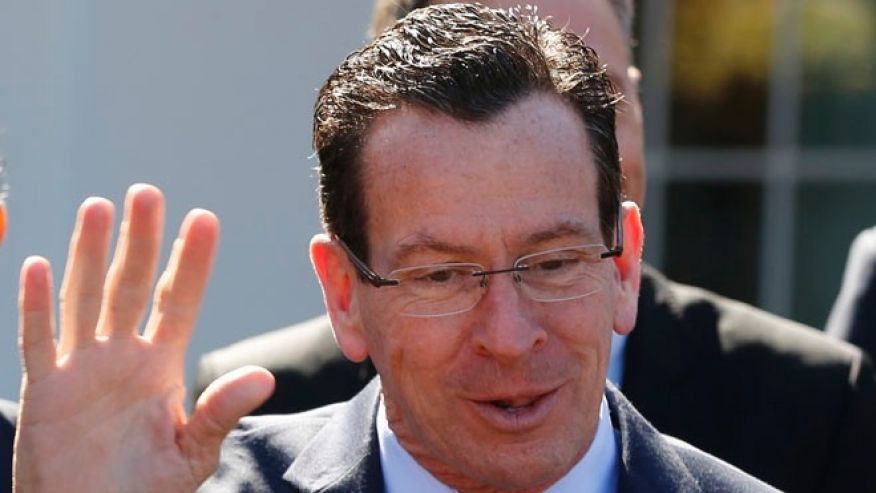 Connecticut’s chronic budget problems and notorious tax increases have made the state a prime target for Florida GOP Gov. Rick Scott and others trying to lure away corporations and other job-creators.

And last summer, he traveled to Connecticut to try to lure businesses — after Aetna, General Electric and Travelers publicly griped about millions in proposed taxes increases that Gov. Dan Malloy and fellow Democrats in the state legislature wanted in an upcoming budget.