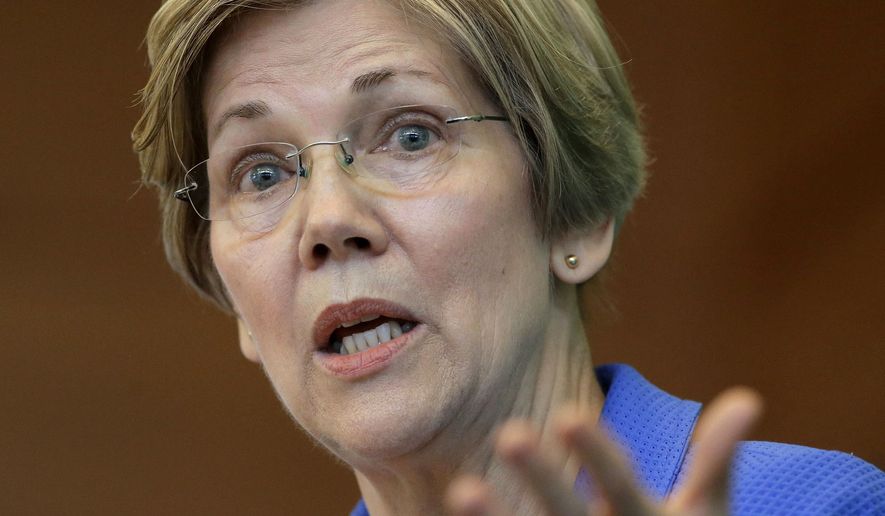 Some conservatives say it’s time to begin attacking Sen. Elizabeth Warren, hoping to dent the liberal icon’s political ascent as she begins a book tour widely seen as a testing ground for a 2020 presidential bid.

Republicans have been divided over how to handle Ms. Warren, a first-term senator from Massachusetts and one of the Democratic Party’s biggest draws. Some prominent leaders have sought to boost her profile, figuring she’d be an easier opponent to defeat in 2020 than others.

But America Rising Political Action Committee says Ms. Warren needs to be taken down a few pegs, so the group is beginning an initiative to put her under the microscope as she kicks off a tour in New York Tuesday for her latest book, “This Fight Is Our Fight: The Battle to Save America’s Middle Class.”

“Our goal is to make sure there is a lot of negative information flowing around Sen. Warren,” said Colin Reed, executive director of America Rising PAC. “We view this book launch as the soft launch of her presidential campaign, and what I don’t want is for her to have a 2018 re-election to the Senate that she then parlays into the start of the presidential run without any roadblocks in her way.”