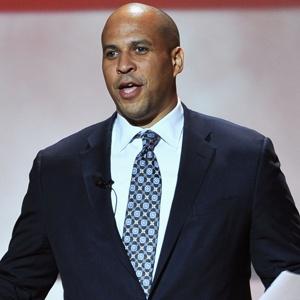 New Jersey Gov. Phil Murphy on Thursday paved way for U.S. Sen. Cory Booker, a fellow Democrat, to simultaneously run for both U.S. Senate and the presidency in 2020.

The governor signed a bill that many now call “Cory’s Law” that allows any member of the U.S. House or Senate from New Jersey to run for those offices in addition to pursuing the White House.

Booker, who recently made trips to Iowa and New Hampshire in hopes of building nationwide support, is expected to seek the Democratic Party’s presidential nomination two years from now.

Some had questioned whether Booker could run for president and seek re-election to the Senate as well. Democrats argued that he could, but admitted that New Jersey’s laws were vague on the issue.