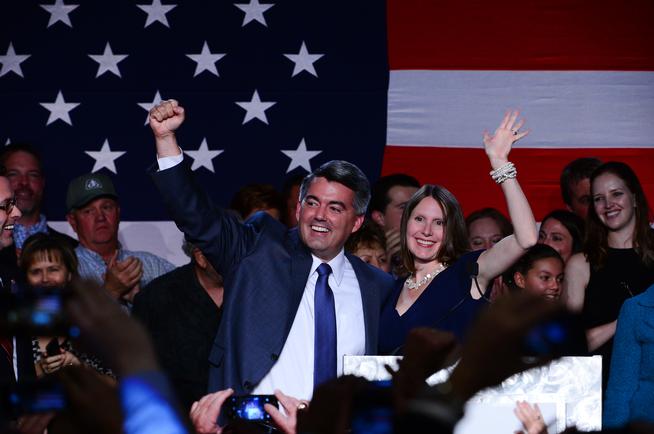 U.S. Sen. Cory Gardner was asked about background checks for gun purchases on national news program Sunday morning and did not deny that he has put a hold on a bill designed to strengthen accountability of federal agencies that don’t properly document applicants’ criminal histories.

The Colorado Republican, interviewed on CBS’ “Face the Nation,” said he has concerns about the measure that has broad bipartisan support in the Senate over what he describes as “due process issues.”

“This isn’t a issue of whether you like this or not,” he said. “It’s a question of constitutional rights and protecting the people of this country, protecting them from harm …”

“So, you are blocking the bill for now?” moderator Margaret Brennan interjected.