Councilman doubles down on Palestine denial in Omar feud 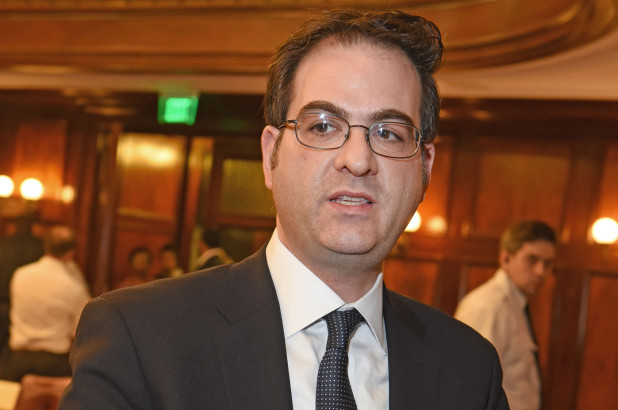 A Brooklyn lawmaker doubled down on his denial of Palestine’s existence on Thursday – even as he faced being bounced from a City Council committee.

“There is no state by that name; there is no place by that name,” said Councilman Kalman Yeger, a day after he set off a social media storm by tweeting “Palestine does not exist” and accusing Rep. Ilhan Omar of being an anti-Semite.

Brooklyn lawmaker blasts Rep. Omar, says ‘Palestine does not exist’
“That’s a fact. I did not make it up,” added Yeger, who represents Midwood and other neighborhoods with large Jewish populations.

Yeger’s remarks came hours after Council Speaker Corey Johnson called for him to apologize for what he called “dehumanizing” comments made on Twitter.