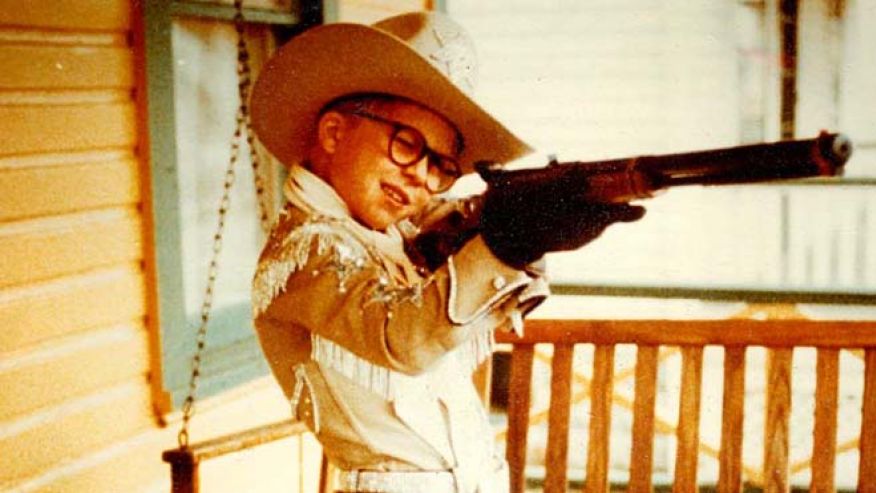 Perhaps if Ralphie had been told his Red Ryder BB gun was legally considered a “firearm” in some states, he wouldn’t have had to be told “you’ll shoot your eye out.”

It turns out the spring air action pellet gun so sought after in the holiday classic “A Christmas Story” is considered far more than a toy in the eyes of the law. Case in point: Minnesota, where the Court of Appeals ruled on Monday to uphold the conviction of David Lee Haywood for possession of a “firearm” – in this case a Walther CP99 Compact .177-caliber BB gun.

Haywood wasn’t allowed to own a handgun after a 2005 felony drug conviction, so he was sent back to prison after cops found the BB gun in his glove compartment during a 2013 traffic stop. Haywood argued that a BB gun wasn’t a firearm. The Minnesota statute uses the word “firearm” but never defines it, so Haywood said the accepted definition of “firearm” should apply: a weapon that features a projectile fired by gunpowder. That’s far different from the operation of a BB gun, which uses no gunpowder to expel its shell.