How N.J. could lose out on millions of dollars if it doesn’t legalize weed soon 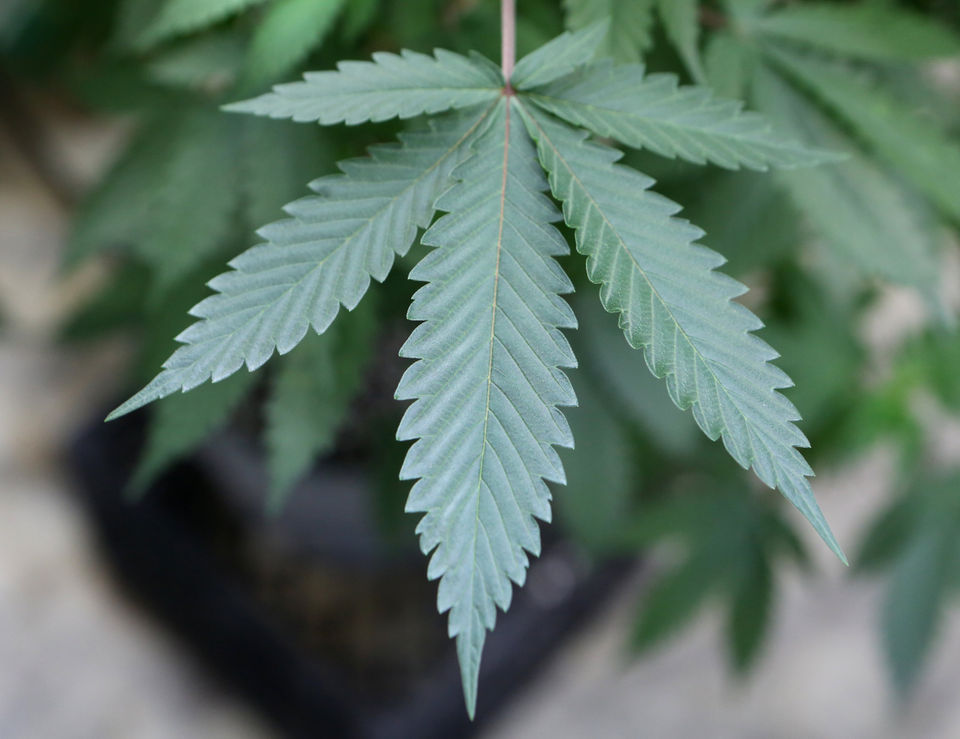 2018 was supposed to be the year of legal weed in New Jersey.

Gov. Phil Murphy rode into office last January on a promise to quickly legalize marijuana. He said it would bring money and social justice along with it. But lawmakers couldn’t get legal weed through the Legislature, and here we are in 2019.

It’s still unclear when exactly the Legislature will vote on legalization.

As New Jersey debates the details, potential damage mounts. New Jersey risks losing out on millions of dollars in tax revenue as recreational marijuana gets increasingly palatable across the country. At the same time, people keep getting arrested for something likely to be legal soon.