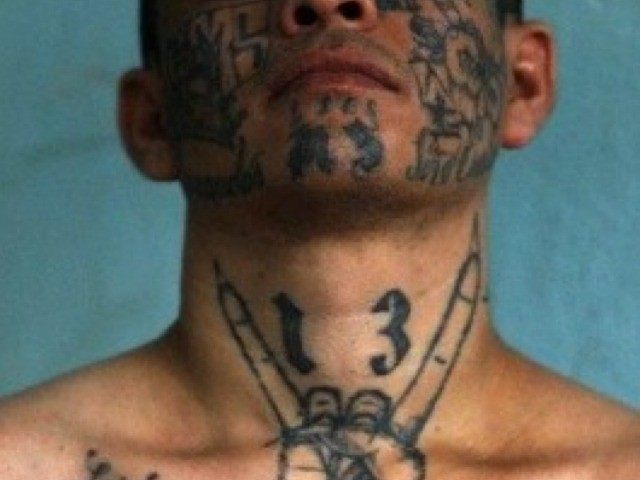 Agents with the Immigration and Customs Enforcement (ICE) agency conducted a five-day operation, spanning the three states, which targeted 68 illegal immigrants who were convicted of crimes such as drug dealing and armed robbery.