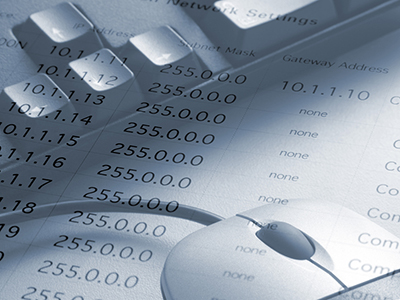 Chief Judge Robert Morin said DreamHost, a Los Angeles-based web-hosting company, must turn over data about visitors to the website disruptj20.org, which is a home to political activists who organised protests at the time of Donald Trump’s inauguration as U.S. president in January.

Morin, who will oversee review of the data, said the government must explain what protocols it will use to make sure prosecutors do not seize the data of “innocent users.”

The U.S. Justice Department said it sought the records connected to the site because of concerns that it helped facilitate the planning of protests on Inauguration Day, when more than 200 people were arrested for rioting and vandalising businesses in downtown Washington.