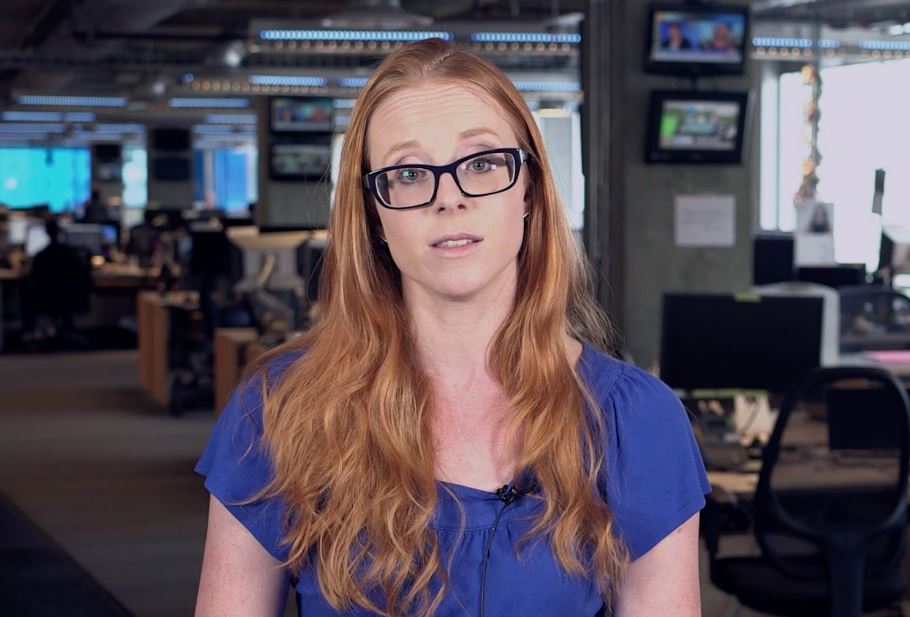 A spokeswoman for Washington, D.C.’s public school system tweeted Tuesday about her desire to “abolish” all white men.

The declaration by Hilary Tone, who works a day job as communications director for D.C. Public Schools, was prompted by president-elect Donald Trump’s selection of Rick Perry to lead the Department of Energy. Pointing towards Perry’s stated desire to abolish the department he’s been tapped to lead, Tone quipped that she would personally like to lead (and presumably also eliminate) the “Department of White Men.”

For good measure, Tone made a similar comment on her Facebook page, suggesting she wanted to “get rid of” all white men.

Thirteen percent of DCPS’s students are white. Assuming half of those white students are male, then DCPS is educating approximately 3,150 white men right now.

The Daily Caller News Foundation reached out to Tone for comment via email. She didn’t immediately reply, but did delete her original tweet shortly after being contacted. She then made a follow-up tweet apologizing for the “poor taste” of her original comment. 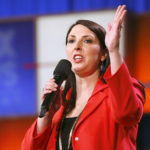 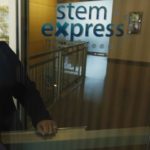 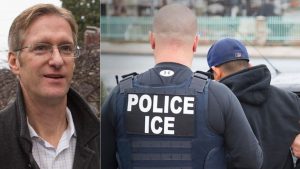 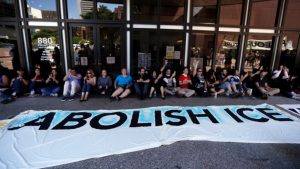 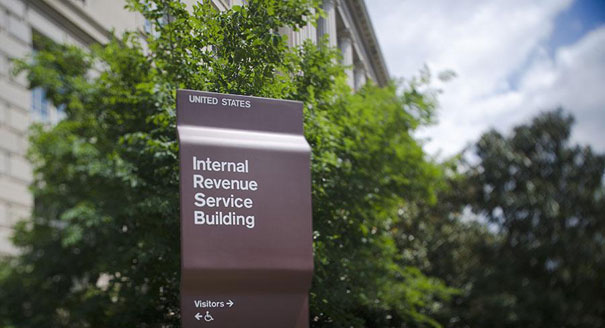 Judge sides with IRS in search for Lerner emails

Her daddy should have pulled out…..

This little girl has issues with her “white daddy”.

She’s either OTR or PO’d because she can’t get any!

She is an absolute bigot and racist!

And believe me I have two sons and they want to get rid of refuse like this. Woman wonder why men are not marrying them, well Hells Bells and a bucket of your chit this is why.

Poor brain dead Millennial, these SOB’s wouldn’t even make a good dart board, but they are gov. raised idiots or safe place fools! She needs to fall down some steps!

A typical (B)W itchy idiot and I am sure she is a brain washed dummycrat!

What a wacko broad.

Funny how the left says Trump supporters are dumb and uneducated.

Could you imagine the uproar has she said “black” instead of “white”? Every time crap like this is said and white folks complain, they are shouted down by the mobs of racists.

Where is the demand for her to be fired?

I say make sure she never procreates, give her all the birth control available. Better yet sterilize the bitch.

They don’t fire people who simply agree with their ideas. I am actually surprised she is white….the DC school district most african-american so she is simply protecting the job that she has.

You make a very good point.

The following is the URL of an online article entitled: “Feminism’s Effect on the Educational System” which appears in the online men’s rights site, “The American Gentleman” :http://amerigentleman.blogspot.com/2014/11/feminisms-effect-on-educational-system.html
This article explains why the misandrist comments by Ms. Tone are the excepted norm in American Academia today.

They are drugs for her condition.

Who does she have to thank for being born – oh a white male, maybe??

Too bad she wasn’t aborted she is DNA waste.

Look at this pathetic thing who would touch it? Not anybody in my family and I have two sons who all their friends agree with this is the Modern Woman? Wimpy Wimpy Wimpy then they wonder why men won’t marry them.

Its very hard to fix stupid, but then again she works in Washington D C.