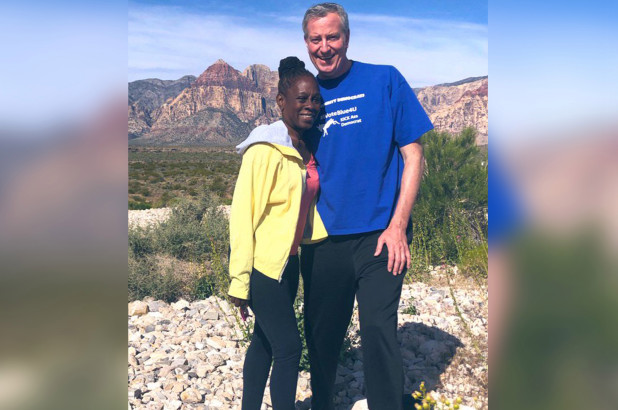 Mayor Bill de Blasio is betting big on Nevada in his quixotic quest to win the White House.

The long-shot president wannabe spent a second straight day in Las Vegas on Sunday, meeting with members of the teachers union.

It was his second visit to the Silver State in less than two months.

Campaign experts said the strategy suggested a desperate move by Hizzoner to distinguish himself from the 23 other Democratic candidates and boost his rock-bottom poll numbers.