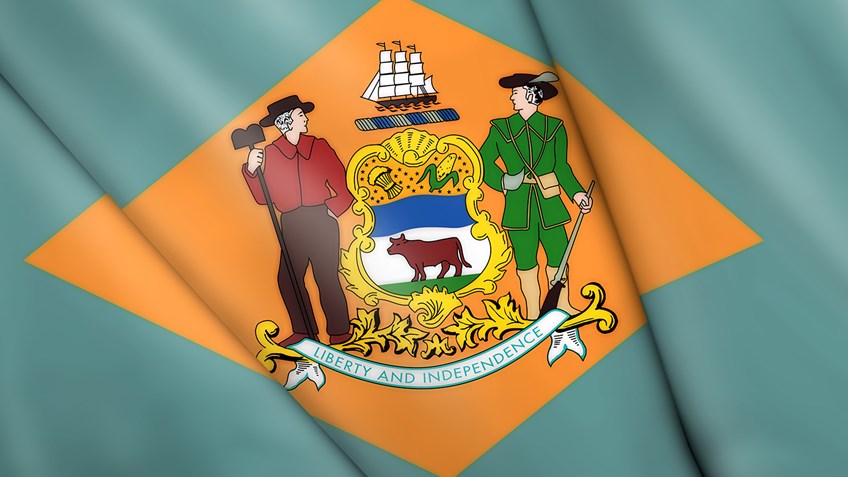 On Tuesday, June 21, the Delaware Senate passed an amended version of House Bill 325, introduced by state representative Edward Osienski (D-24), which goes beyond federal law and extends the 3-day transfer period for NICS delays to 25 days. Unfortunately on the same day, the Delaware House of Representatives concurred on House Bill 325, and Governor Jack Markell (D) signed the measure into law shortly after its passage.

Previously, the law allowed a federally licensed firearms dealer (FFL) to release a firearm after 3 business days if they have not received any additional correspondence from NICS after receiving a “delay” when conducting the initial background check for the firearms transfer. This safeguard prevents the potential shutdown of sales via endless delays and allows law-abiding individuals to take possession of a firearm in a timely manner.

In other news, the Delaware Senate was set to consider the “Terrorist Watchlist” legislation that was reintroduced as Senate Bill 289. In a procedural move to fast track the legislation without public input, the rules were suspended to bring it to the Senate floor for a vote. However, after vigorous opposition from your NRA-ILA and pro-gun Senators, the measure was tabled indefinitely.

Senate Bill 289 sought to remove the right to due process of those on the “Terrorist Watchlist” when taking away their firearm rights. Individuals may be added to the watchlist without being charged or convicted of any crimes, and those on the list are never notified if, how, or why they are on the list. There is no process in place to have your name removed from the list, and mistaken identities are common. In every other case in which a person is deprived of their firearm rights, they are afforded a judicial proceeding. Due process of the law must be followed before depriving anyone of their Constitutional rights.