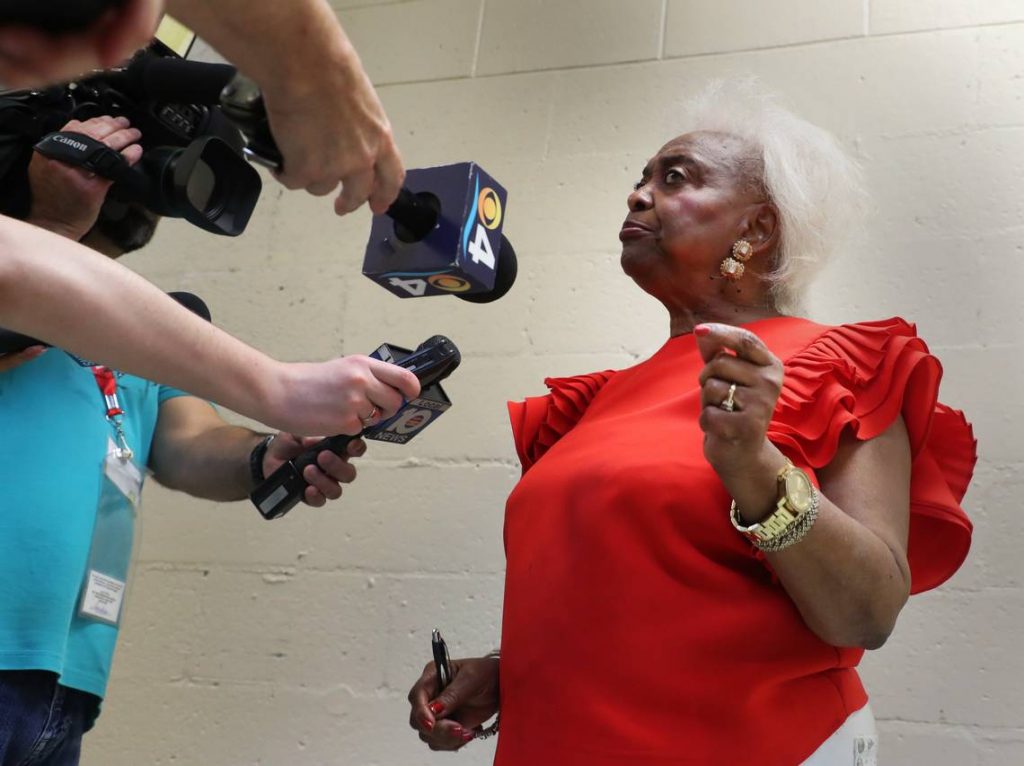 Republicans went on the offensive on Thursday as the race for three statewide offices in Florida tightened amid intense scrutiny over vote counting in Democrat-heavy Broward County.

Rubio was referring to the races for state agriculture commissioner, where Democrat Nikki Fried opened up a tiny lead of 564 votes over Republican Matt Caldwell on Thursday afternoon, and the most expensive race in U.S. Senate history, between Republican Rick Scott and Democrat Bill Nelson. Scott had a lead of 17,344 votes as of Thursday afternoon, within the threshold for a manual recount.

“Latest ballots dumped by Broward &/or Palm Beach flipped Ag. Comm race to Dem & shaved another 4k from Scott’s lead in Senate race,” Rubio tweeted. “Since 3am Wed. slow drip from these 2 Dem controlled counties cut Scott lead from 54 to 17K. And they refuse to disclose # of ballots they have left.”