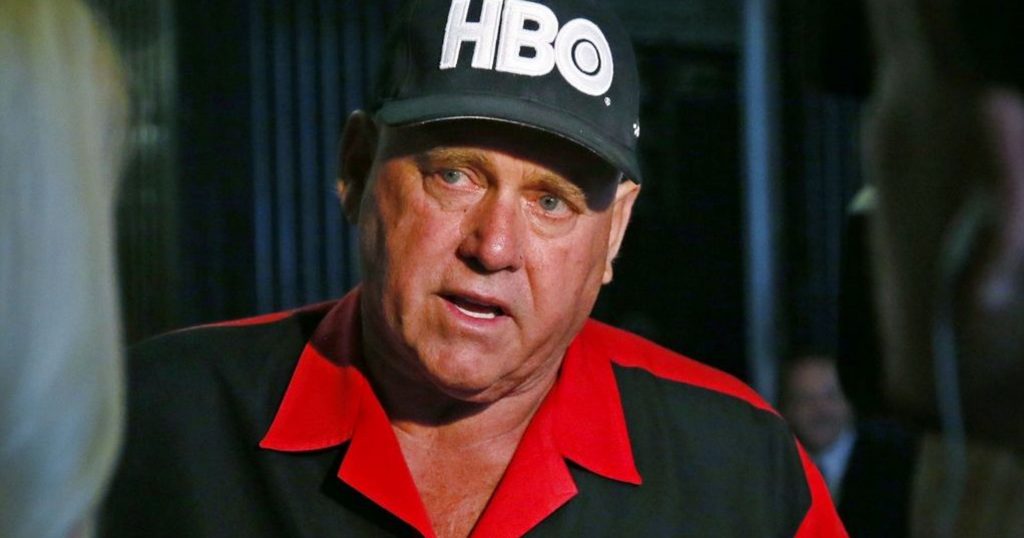 Dennis Hof, the bombastic legal pimp who made waves for clinching the GOP nomination for a Nevada legislative seat this year, has died. He was 72.

Hof “went to sleep last night and didn’t wake up,” Koenig said, according to Knightly.