Denver could make history with vote on ‘magic mushrooms’ 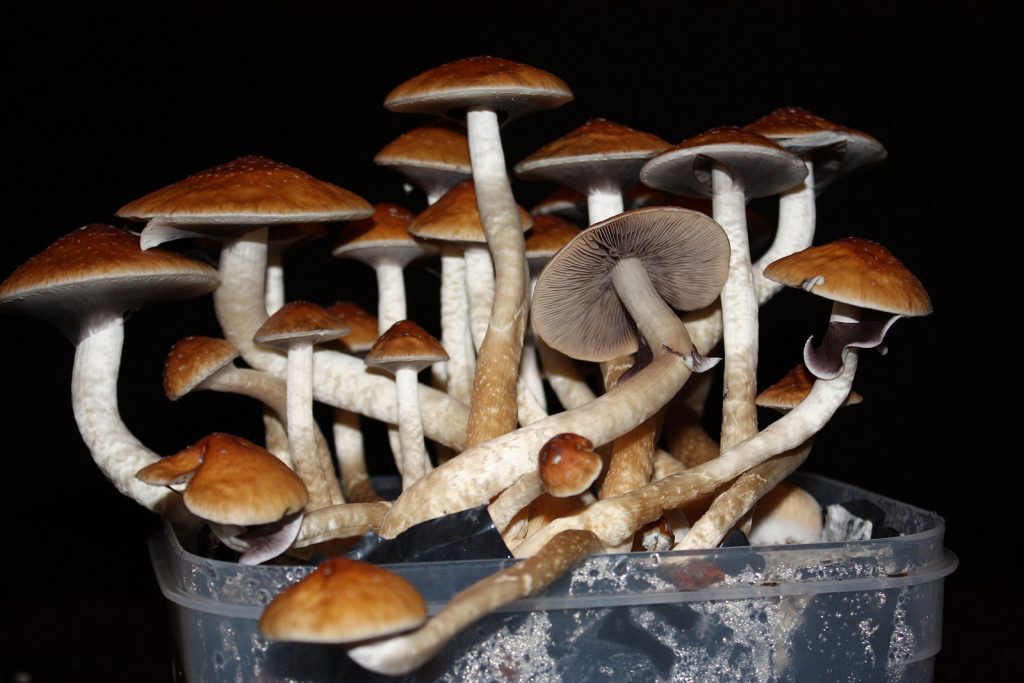 Voters on Tuesday were deciding whether to make Denver the first U.S. city to decriminalize psilocybin — the psychoactive substance in “magic mushrooms” — and add a new chapter to the city’s role in shaping wider drug policy.

A citizen initiative on the ballot followed the same tack taken by marijuana activists to decriminalize pot possession in 2005 in the city. That move was followed by statewide legalization in 2012. A number of other states then broadly allowed marijuana use and sales by adults.

Psilocybin decriminalization campaign organizers have said their only goal is to keep people out of jail in Denver for using or possessing the drug to cope with depression, anxiety, post-traumatic stress and other conditions.

The initiative would effectively decriminalize use or possession of psilocybin by people 21 and older, making it the lowest enforcement priority for police and prosecutors. The measure does not legalize psilocybin or permit its sale by cannabis businesses.