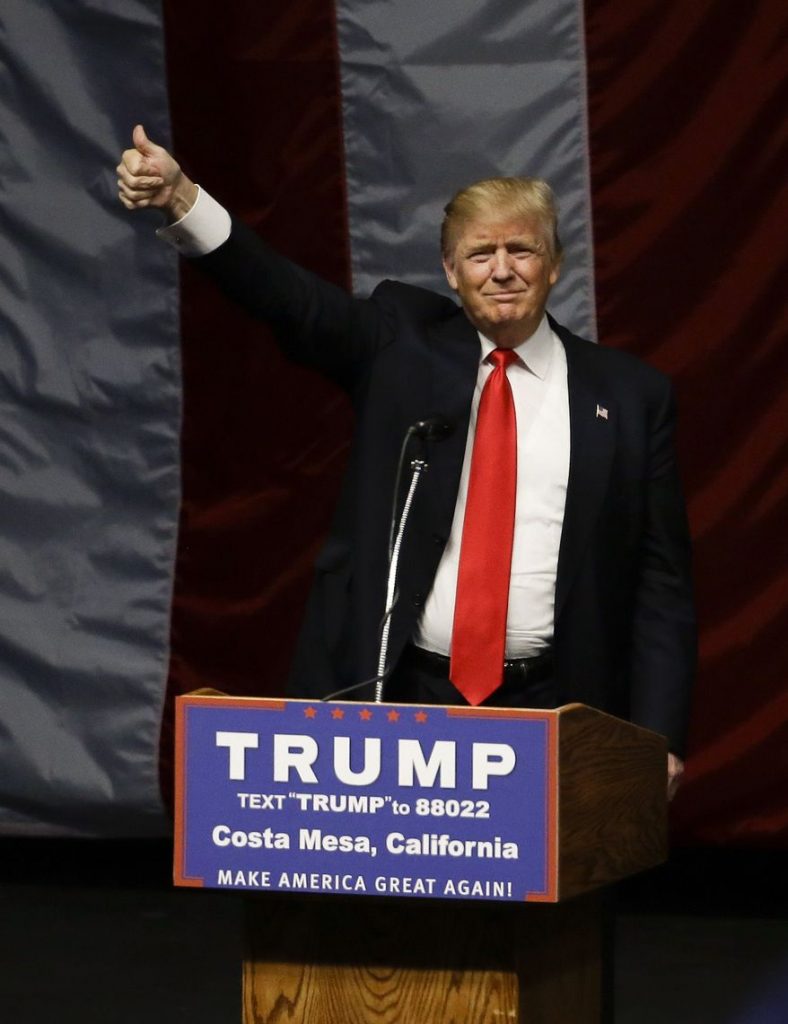 Republican presidential front-runner Donald Trump has a 17-point lead over Sen. Ted Cruz in Oregon with Ohio Gov. John Kasich in third, according to a recently-released poll.

The poll from the Hoffman Research Group taken Tuesday and Wednesday had Mr. Trump at 43 percent support, compared to 26 percent for Mr. Cruz and 17 percent for Mr. Kasich.

Oregon, which votes on May 17, was supposed to be part of a deal between the Cruz and Kasich campaigns, where Mr. Kasich would get out of Mr. Cruz’s way in Indiana and Mr. Cruz would do the same for Mr. Kasich in Oregon and in New Mexico.

Both candidates, though, have downplayed the move since it was announced on Sunday, and Mr. Trump has relentlessly mocked them for it on the stump.