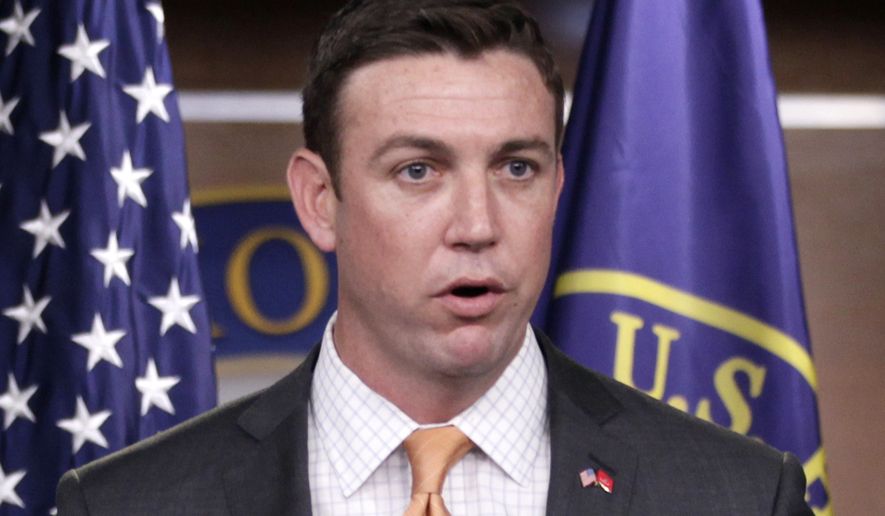 The Republican Congressman pleaded guilty to corruption charges in December, admitting he and his wife misspent at least $150,000 in campaign funds on personal expenses.

He, and his father before him, represented the San Diego County district for nearly 30-years.

Hunter’s scheduled to be sentenced of March 17. Prosecutors have asked for no more than a year of jail time.