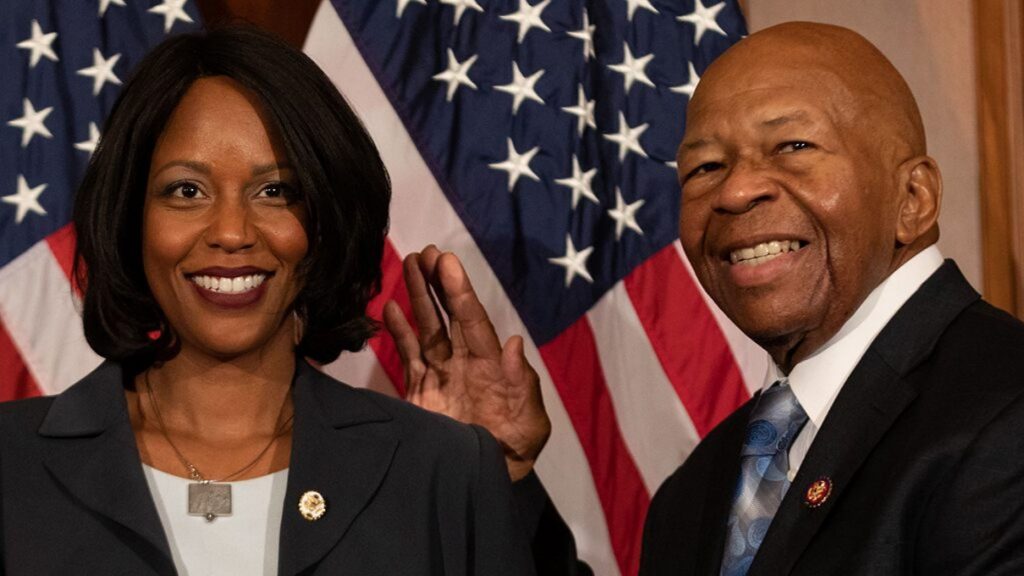 Rep. Elijah Cummings’s widow Maya Rockeymoore is seen as the most likely successor to fill his congressional seat after his death on Thursday, sources told the Washington Examiner.

Rockeymoore, 48, who is currently the chairwoman of the Maryland Democratic Party, has a history of political involvement and ran unsuccessfully for Maryland governor in 2017. She married Cummings in 2008.

Maryland Gov. Larry Hogan has 10 days to schedule a special election for Cummings’ seat and will likely set the date by the middle of next week, according to state political sources. The primary election is expected to take place next January and the general election in March.

The winner of the special election will serve out of the remainder of Cummings’ term, which expires in December of 2020. A regularly scheduled primary for the following term will take place next April.