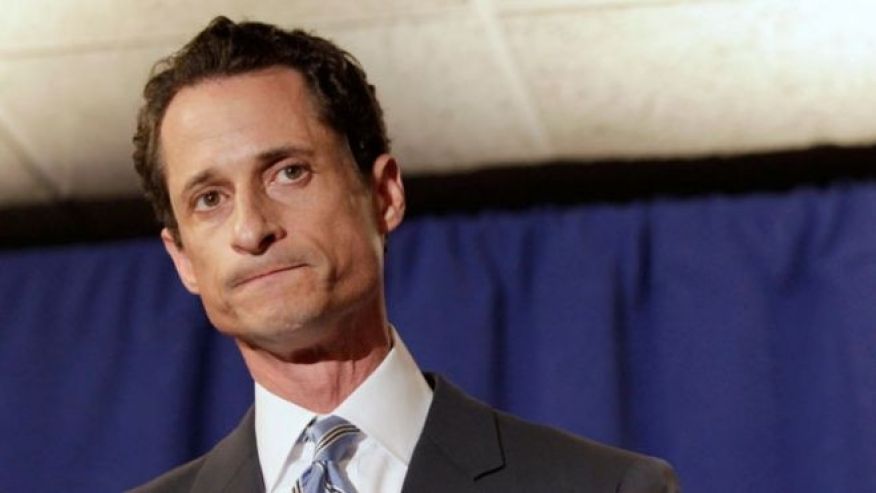 At least one of the photos Weiner sent the woman showed his underwear-clad crotch as his son Jordan slept next to him in bed.

When contacted by the Post, Weiner admitted he and the woman “have been friends for some time,” but added that their conversations were “private … and were always appropriate.”

Weiner, 51, added that he had never met the woman, despite repeatedly inviting her to visit him in New York.