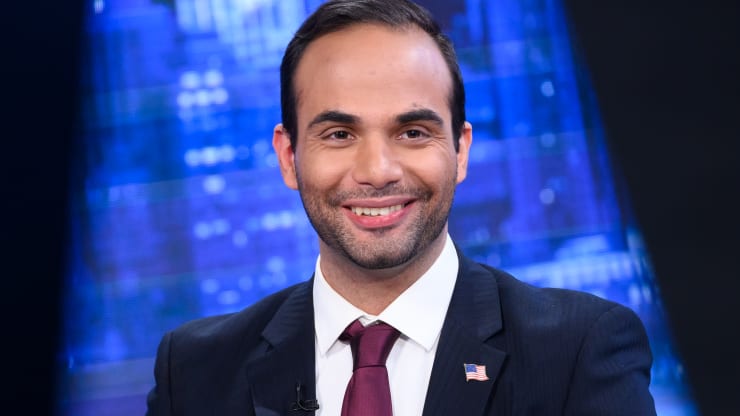 George Papadopoulos, who went to jail on charges related to his work for Donald Trump’s 2016 presidential campaign, said Monday that he is running for the House seat vacated by Democrat Katie Hill, who resigned less than a year into her freshman term amid a sex scandal.

Papadopoulos went to jail for 12 days late last year after pleading guilty to lying to the FBI during special counsel Robert Mueller’s investigation into possible collusion between Trump’s campaign and the Russian government.

“It’s a district which the Republicans held for 26 years up until recently, when Katie Hill, the now-disgraced congresswoman recently resigned due to her unethical behavior both in the halls of Congress and in the district that she represented,” he said, making the announcement on the Fox News program “Fox & Friends.” Trump is known to be a fervent viewer of “Fox & Friends.”

The Trump administration did not immediately respond to a CNBC request for comment asking if the president would endorse Papadopoulos.