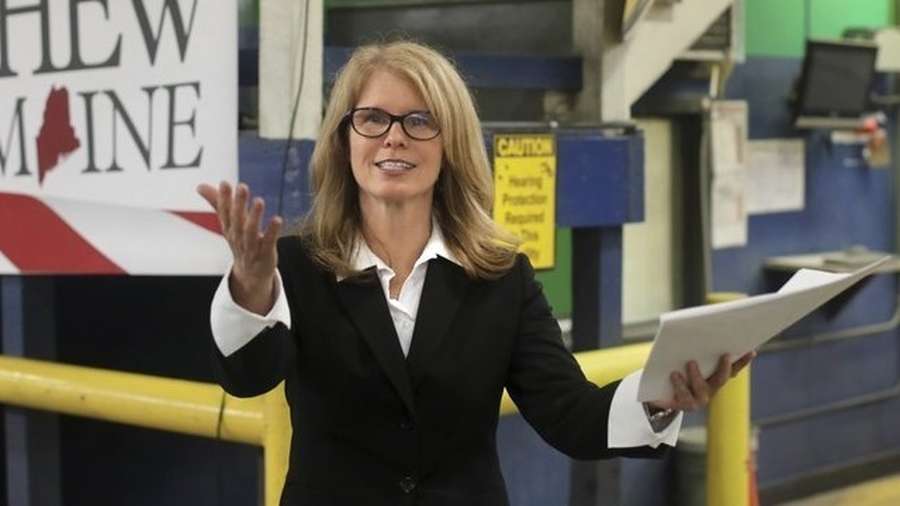 Despite a contentious first hearing — characterized by one senator’s assertion that hers was “one of the worst confirmations of someone I could imagine in the United States” — Florida’s new healthcare chief, Mary Mayhew, cleared her first confirmation hurdle Thursday as a Senate committee advanced her nomination largely on party lines.

The Senate Health Care Appropriations Committee voted 6-3 to recommend the former Trump Medicaid official, despite harsh questions from multiple Democratic senators about a federal audit that skewered Maine over the deaths of 133 people with developmental disabilities during her tenure as the state’s healthcare chief and her vigorous opposition to expanding Medicaid.

Mayhew had largely stayed quiet since her nomination by Gov. Ron DeSantis in January, save for appearances at the occasional legislative committee meeting. During a roundtable at the Governor’s Mansion, she had sketched out some early priorities like improving communication with other healthcare agencies such as the Department of Children and Families and increasing mental health services.