Federal agents sent to Seattle area for standby, as Mayor Durkan seeks assurances they won’t crack down on protesters 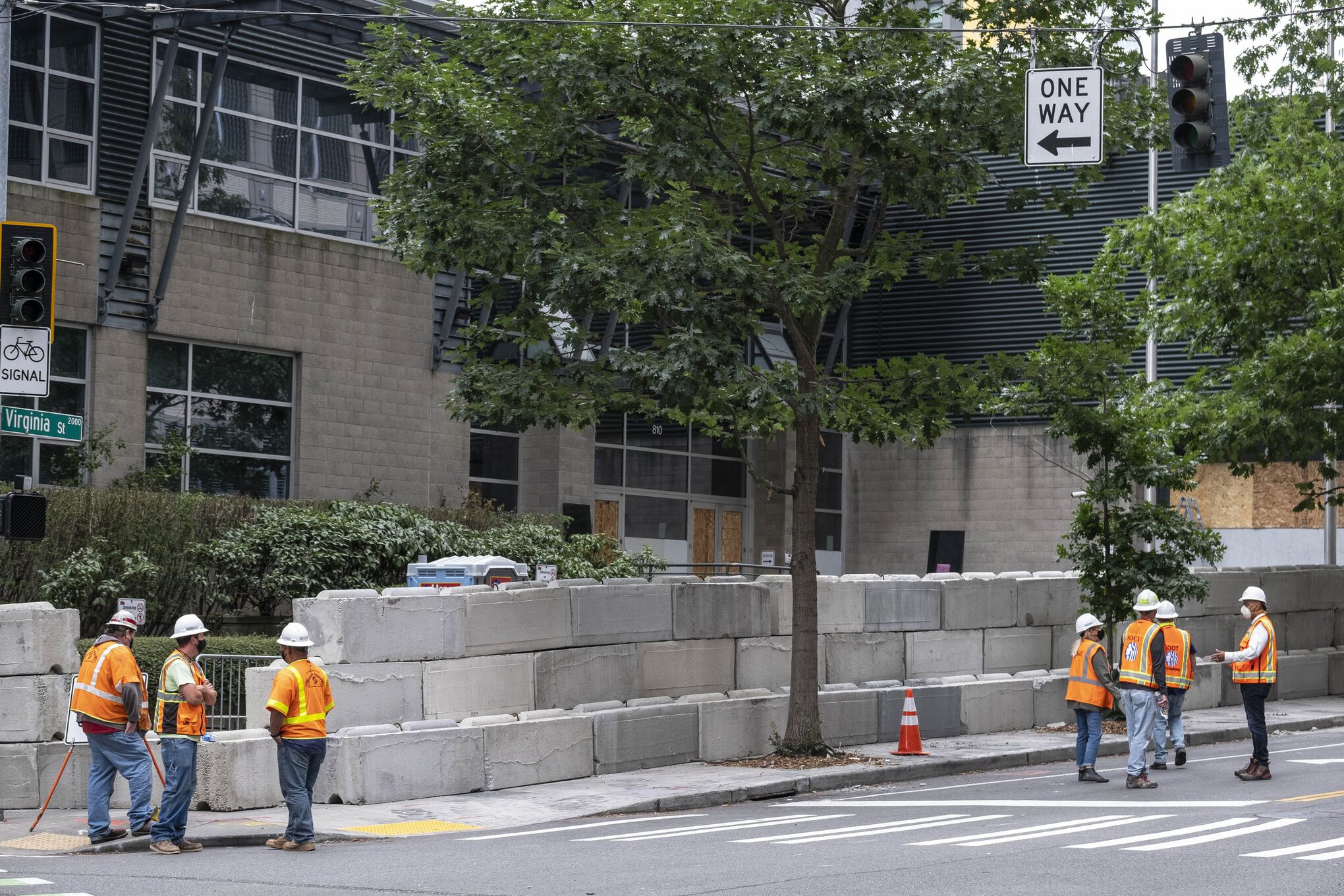 A day after multiple businesses were vandalized during protests on Capitol Hill, and ahead of demonstrations expected this weekend, Mayor Jenny Durkan said Thursday she had received assurances from the Department of Homeland Security (DHS) that federal agents would not at this time be sent into Seattle to crack down on demonstrators on the city’s streets like they have been in Portland.

But an unidentified number of Customs and Border Patrol (CBP) agents were on their way to the Seattle area Thursday to beef up security at federal government buildings in the city, a spokesman for the Federal Protective Service (FPS) said. Both CBP and FPS are agencies within DHS.

“Federal Protective Service routinely requests mutual assistance from other law enforcement agencies when there are threats to federal properties,” the FPS spokesman said in a statement. “The CBP team will be on standby in the area, should they be required. FPS requests this kind of assistance multiple times a year at our over 9,000 facilities across the country.” 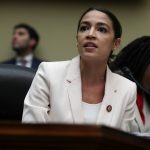 AOC wants the military to stop recruiting with esports 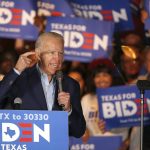 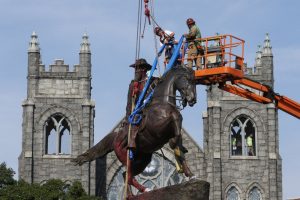 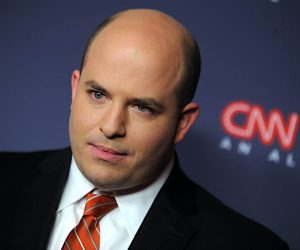 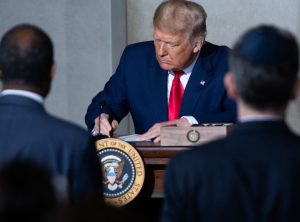