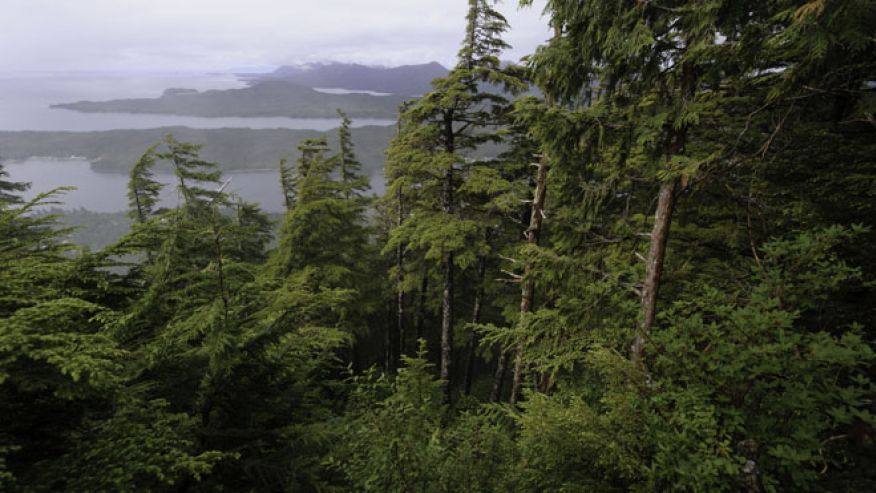 A federal appeals court has locked down America’s largest national forest from logging, in a tight decision that reverses a Bush-era bid to open up the Alaska land and has state officials fuming.

“[The] ruling is a disappointment and a severe setback for the economies of Southeast Alaska,” Senate Energy and Natural Resources Committee Chairwoman Lisa Murkowski, R-Alaska, said in a statement.

The 9th Circuit Court of Appeals, in the 6-5 decision, on Wednesday lifted Tongass National Forest’s longstanding exemption from a 2001 federal mandate called the “Roadless Rule.” That rule prohibits road construction