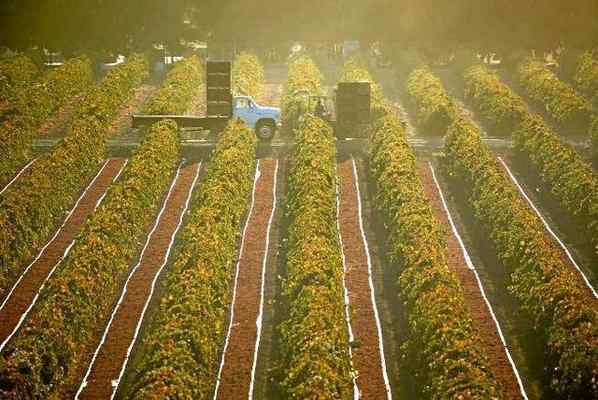 SACRAMENTO >> For the first time Californians would pay a tax on drinking water, 95 cents per month, under legislation to fix hundreds of public water systems with unsafe tap water — a problem that’s most pervasive in rural areas with agricultural runoff.

Senate Bill 623, backed by a strange-bedfellows coalition of the agricultural lobby and environmental groups but opposed by water districts, would generate $2 billion over the next 15 years to clean up contaminated groundwater and improve faulty water systems and wells.

“My message is short and direct: We are not Flint, Michigan,” co-author Sen. Robert Hertzberg, D-Van Nuys, said at a Wednesday rally outside the Capitol, where demonstrators held signs reading “Clean water is not a luxury” and “Water is a human right.”

Ironically, many Californians are more aware of the crisis in Flint — where state and local officials in 2015 told residents about lead contamination in the drinking water, after claiming it was safe to drink — than about the water problems in their home state, said the measure’s main author, Sen. Bill Monning, D-Monterey. He called this “a pivotal time in our state’s history to do the right thing.”