Five Minnesotans Dayton might pick to replace Franken in Senate 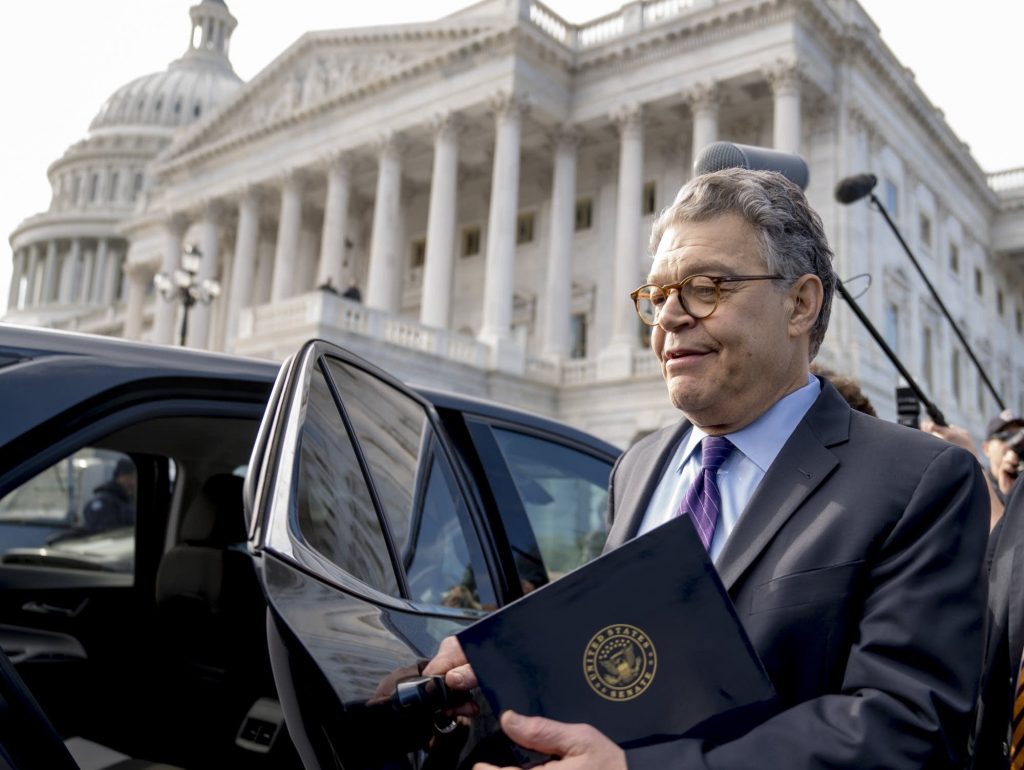 ST. PAUL — Gov. Mark Dayton will announce Wednesday morning who will be Minnesota’s next U.S. senator upon the pending resignation of Democrat Al Franken.

Dayton, a former senator himself, has kept close counsel on his choice for the person who will represent Minnesota in Washington for at least a year.

Dayton told a closed-door DFL party fundraising dinner last weekend that he wasn’t being steered by party honchos in Washington, who have urged him to consider someone who would also be a candidate in the November 2018 special election for the seat.

The governor could choose just about anyone who shares his political values, but here are some possible selections.