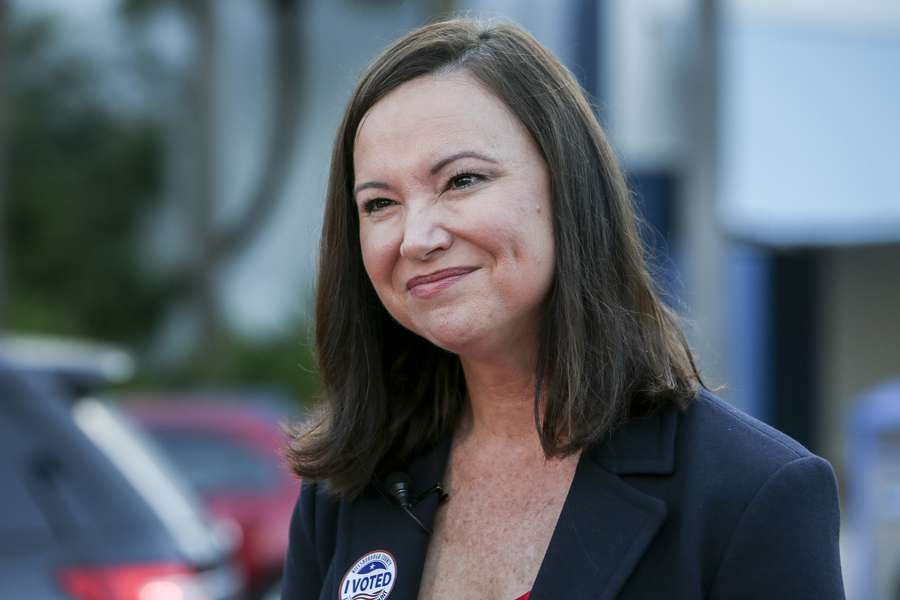 TALLAHASSEE – Two of the most controversial ballot proposals being teed up for Florida voters are drawing harsh criticism from the state’s Republican attorney general.

And that’s prompting organizers of the measures to cry foul and accuse Attorney General Ashley Moody of playing politics with the efforts — one which could break powerful monopolies held by the state’s investor-owned utilities and another aimed at banning assault-style firearms.

After 31 people died in mass shootings in Texas and Ohio, the Florida assault weapons ban has drawn heightened attention – along with Moody’s opposition to it.

“Does it really surprise anyone that Ashley Moody would become an early and vehement opponent to a ban on assault weapons through the constitution?” asked Ben Pollara, a consultant with the campaign, Ban Assault Weapons Now.